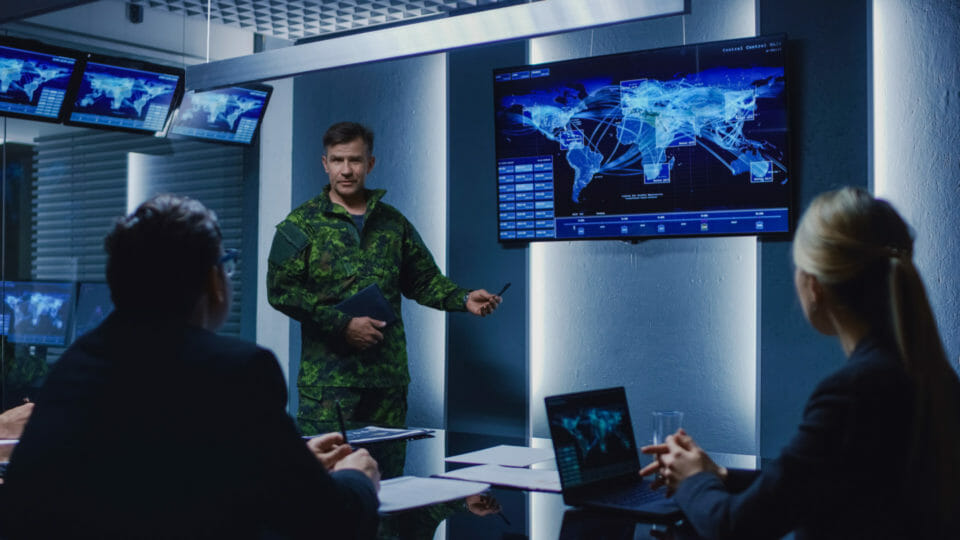 A recent report by the New York Times shows that the US and Iran are continuing to attack each other’s infrastructure. On June 20th Iran’s paramilitary arm, allegedly responsible for attacks on oil tankers in the Persian Gulf just 7 days earlier, lost a critical database due to a cyber attack by the US. In the aftermath, some questioned this attack. Would this cyber attack significantly harm Iran’s military operations in the Persian Gulf? Does executing the attack, that Iran will undoubtedly examine, lead to future attacks failing since Iran will be more prepared?

In a recent article, the New York Times interviewed Norman Roule, a former intelligence official on the topic of the attack. “You need to ensure your adversary understands one message: The United States has enormous capabilities which they can never hope to match, and it would be best for all concerned if they simply stopped their offending actions,” Mr. Roule said.

In the past, countries like the United States have implemented economic sanctions against nation states like Iran, after diplomacy has failed and before a war starts. Today, cyber war adds additional steps if economic sanctions aren’t enough. The US cyber attack on Iran did exactly this and replaced a missile strike.

We can expect more cyber attacks from hostile countries like Iran, North Korea and others. Especially now, we expect to see a continuation of the cyber war. Be on high alert for cyber attacks that target US infrastructure. It will surely come sooner than later.