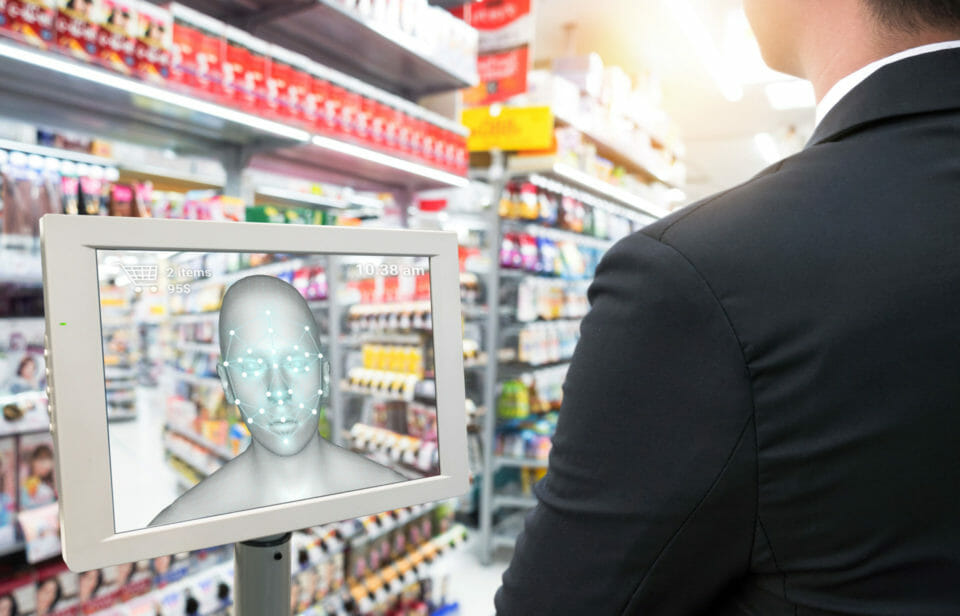 Now you can pay for your drink using just your face in China, but only for some.

A video recently posted to Twitter shows a woman who has walked up to a vending machine press a button on a screen before standing in front of a camera. After a few moments the display changes, at which point she opens the door and grabs her drink. She didn’t use any cards, phones, pins or other authentication method in this process. This feature doesn’t work for users who created their account outside of China as we see in this next video.

I suspect the programmers blocked this because face recognition software over multiple nationalities is difficult to implement accurately. On an even crazier note, we also found a video of a women getting toilet paper using face recognition.

This isn’t a foolproof method and even the best face recognition software fails sometimes. Amazon’ facial recognition tool Rekognition recommends a 99% accuracy setting for secure areas like building access. Even at that accuracy it probably won’t be enough for most. They likely recommend this because anything higher would cause higher than acceptable fail rates for authorized people.

Creating a working exploit for this entails hours of work to capture a picture of the victim and creating a moveable face – assuming the facial recognition program verifies movement in the face. While someone who wants to exploit a face recognition system for profit probably won’t target a vending machine due to low payoff, the current face recognition software can’t be more than a novelty for any purchasing currently.