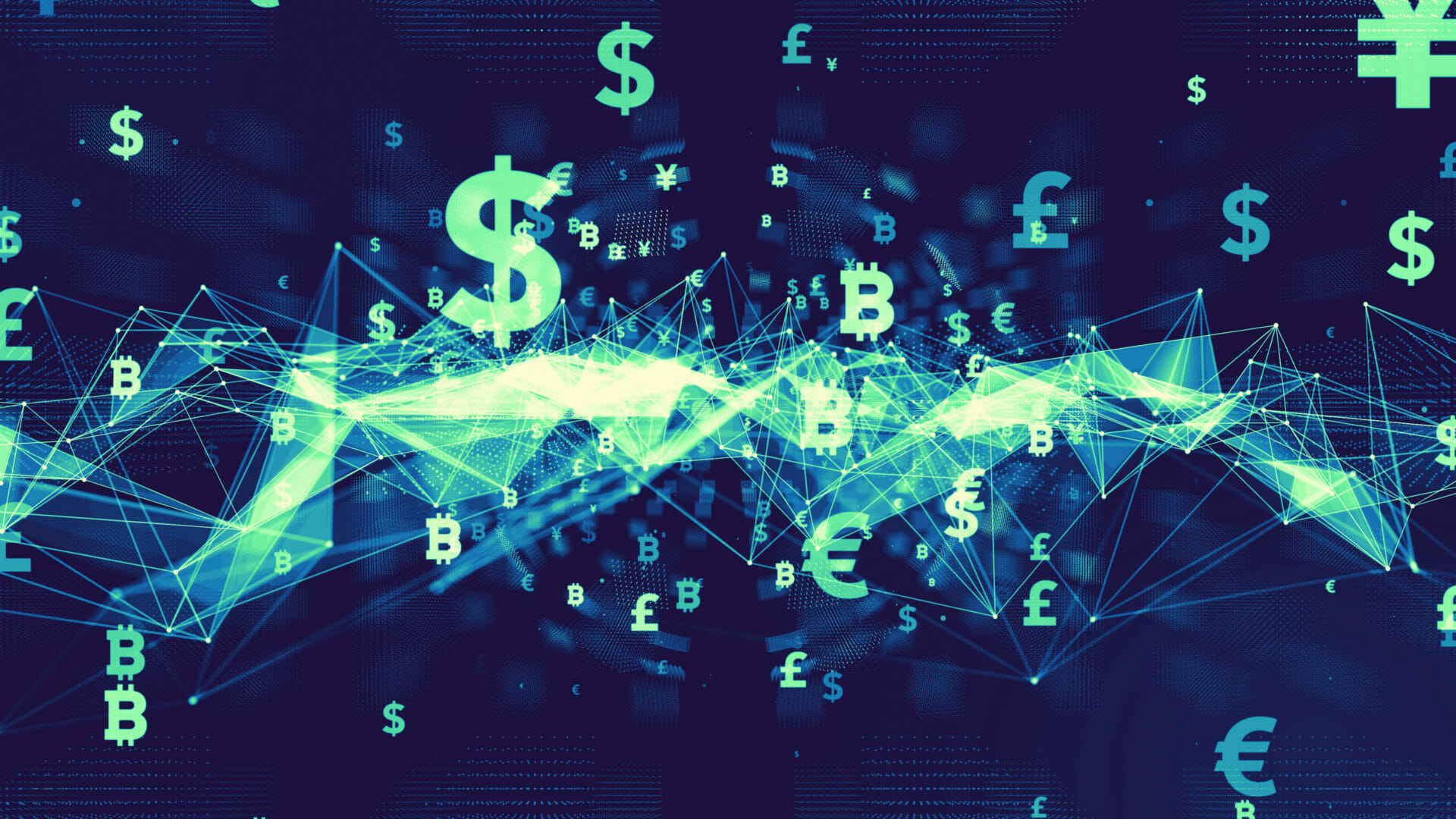 How much should you spend on cyber defense, recovery, and insurance? A recent research study from WEIS [PDF]—a collection of cyber security researchers—analyzes the costs of cyber crime and how it has changed over the years. While the report mostly covers world e-commerce losses and how governments can combat them, it also reports cyber security trends, and their findings match ours. We see many more phishing emails and credential stealing attacks than ever before. The report also shows that with more user information online, the price for cyber security vulnerabilities goes way up. Good network security practices are more important than ever. The damage done after a cyber attack is far more than just the revenue garnered by the perpetrators. For example, the report shows that banks spent an estimated $98,000,000 just to replace compromised credit cards in 2018.

We found some other interesting facts in the rest of the report. Here are a few big ones and a quick description on how to deal with them:

In conclusion, the report recommends we spend more time catching and punishing cyber criminals. While you can’t apprehend these criminals yourself, you can do your part by reporting online crimes. You should also balance your cyber security budget to better protect your company. Our CTO, Corey Nachreiner, wrote an excellent article on security budget allocations last year. In his article, he recommends spending 50 percent on preventive measures, 30 percent on tools to identify an attack quickly, and 20 percent on recovery in case of a successful attack. Cyber security insurance should be part of the recovery budget.

For the full report, please see this link.