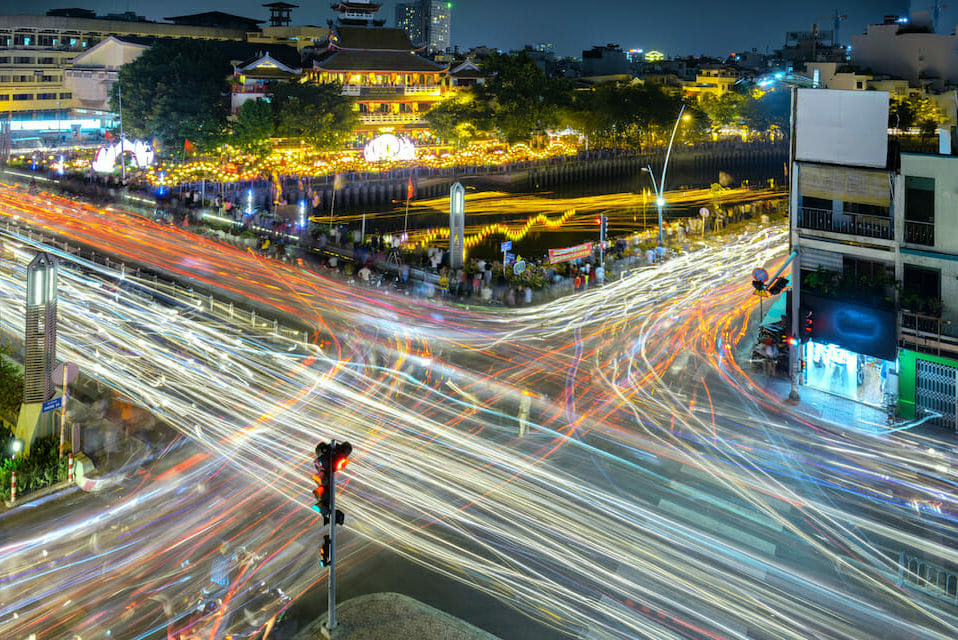 Late last year, a small internet service provider in Nigeria made a seemingly minor error while updating its network infrastructure. Due to a critical flaw in the underlying protocols of the Internet, this mistake set off a chain reaction that ultimately sent large swaths of Internet traffic bound for Google and Cloudflare through Russia and into China’s Great Firewall for over an hour.

How could this happen? WatchGuard’s Sr. Security Analyst Marc Laliberte recently wrote a guest column for Dark Reading explaining how this accidental hijack happened, and what it means for the future of internet security.

In short, this accident was caused by a flaw in the systems that route Internet traffic from its origin to its destination. The protocol used for this, called Border Gateway Protocol or BGP, has some issues. Here’s an excerpt from Marc’s article explaining the problems:

This accident highlights a critical vulnerability in the fabric of the Internet. BGP relies on the trust system. Peers trust that their neighbors are advertising accurate routes. If a neighbor starts advertising routes to prefixes it doesn’t own, it could start intercepting and man-in-the-middling connections to any connection it wants. A single small ISP from Nigeria managed to disrupt traffic to the largest company on the Internet because of a simple mistake. Now imagine what a malicious, coordinated BGP hijack could accomplish.

While there is a way to fix this mistake, so far it hasn’t gained much traction among ISPs and providers of the Internet backbone. It’s crucial that all the players involved take the necessary steps to protect the underlying infrastructure of the Internet before a major attack forces their hand. Read Marc’s guest column on Dark Reading for his full explanation, and read a separate write-up in WatchGuard’s Q4 Internet Security Report.