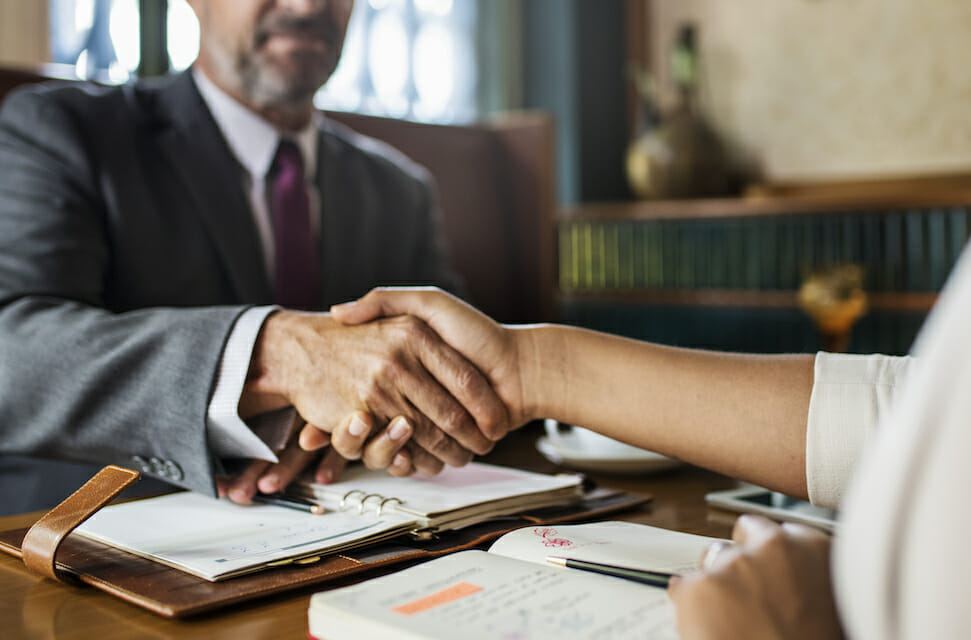 With all the collateral damage to civilians from nation-state cyberattacks in the past few years (WannaCry and NotPetya were both attributed to nation states and caused billions of dollars in damages to non-government organizations and businesses), will the United Nation (UN) finally take action in 2019? WatchGuard CTO Corey Nachreiner thinks “yes.” This topic was one of several security predictions WatchGuard issued in late 2018, and Corey recently wrote a guest column for the Forbes explaining the reasoning behind it.

The UN has made several attempts to regulate worldwide cybersecurity conduct, but so far none have been successful. Countries disagree over whether the global community should govern cyberwarfare, or if each state should own its own infrastructure and internet.

Why could 2019 be the year? First, attacks widely attributed to nation states have affected non-government organizations more often in recent years, like the Sony Pictures hack in 2015. Second, more aggressive attacks into government data or research programs, like the Office of Personnel Management breach in 2015 or Stuxnet in 2010, are showing government bodies how much of a threat cyberattacks can be. Here’s an excerpt from Corey’s article discussing the possible ramifications of these escalating attacks:

“Recent state-sponsored attacks are getting out of hand. They’ve cost citizens and businesses around the world billions of dollars while making the world a more dangerous place. Whether or not the nuclear arms race is really over is up for debate, but we currently find ourselves in a dangerous cyber arms race. If the UN, or any other international body, doesn’t get the world’s superpowers to approve a multinational cyberwar code of conduct soon, we may find ourselves in a real war that could have easily been avoided.”

Read Corey’s full article in Forbes and check out WatchGuard’s full 2019 Security Predictions to learn more about other possible developments in the infosec world this year.