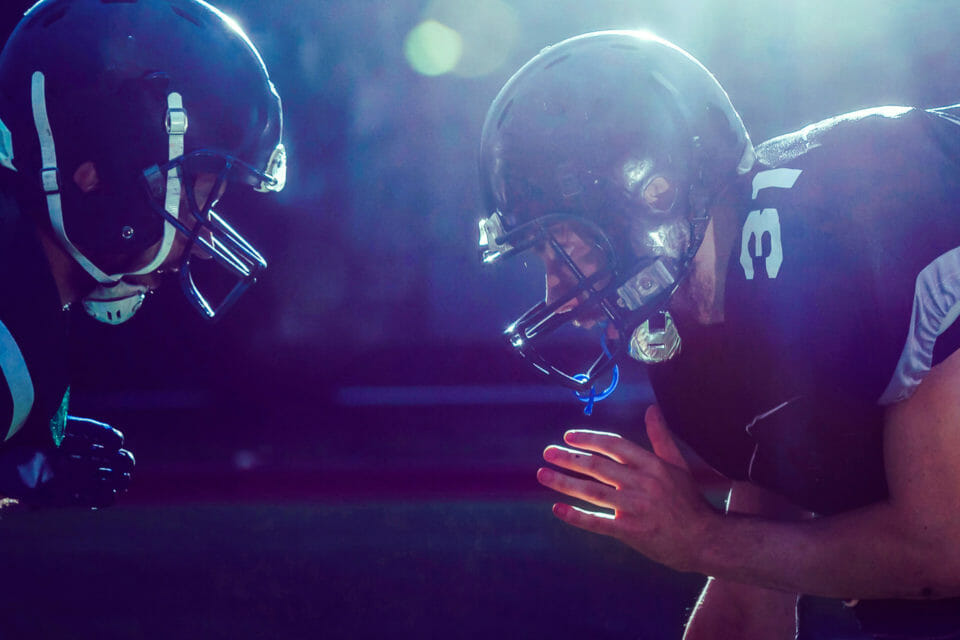 You may be tired of hearing how bad our password picking is by now, but we continue to pick weak and easily guessed passwords. Dashline recently reported that NFL team names are commonly used for passwords. More users are picking NFL team names for their passwords now that the season has started. The Eagles took the first spot after winning last year’s Super Bowl. This doesn’t hold true for the Patriots who lost to the Eagles in the Super Bowl but were the 11th ranked password. Here is the list, in order of most common passwords, with how far the team made it in last year’s playoffs.

“Coming up with a password can be a very personal and emotional choice, and the data clearly shows consumers like to use the teams they support as part of their password habits,” says Emmanuel Schalit, CEO of Dashlane. Picking these passwords creates a crutch for users that can be easily exploited. There isn’t anything wrong with using a team name as part of your password but using well known teams or not creating an unique passphrase with it makes your passwords easy to crack with a dictionary attack.