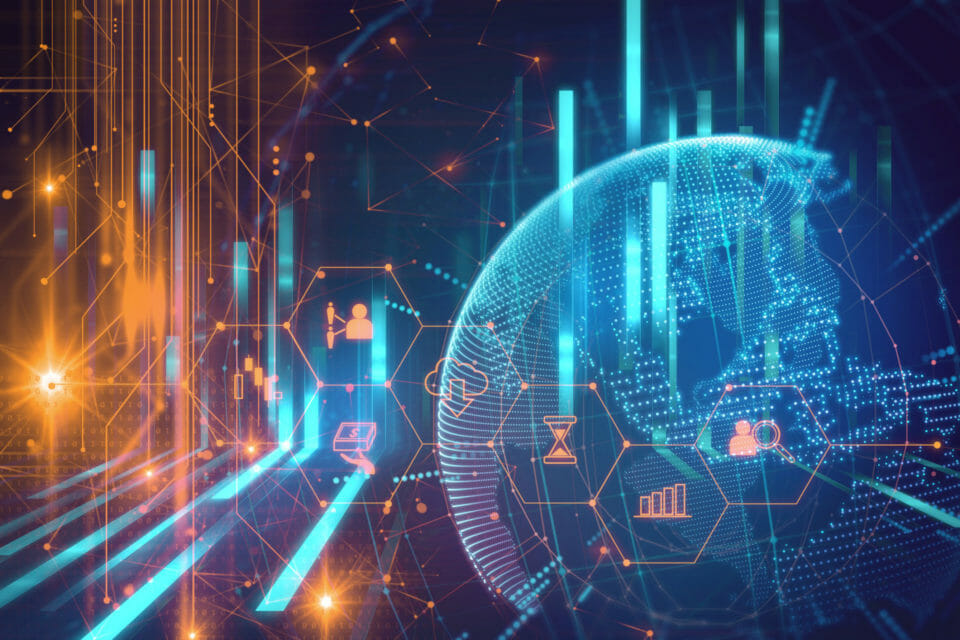 With time and devotion, just about anything that’s conceptually realistic can come to fruition. This is how innovation and advancements take place. Start with an idea, then explore and expand on it – note that creativity is required.  Eventually time and resources invested can pay off. This is true for perspectives from both good and bad stances. Good things tend to yield good and pleasurable outcomes, bad things tend to produce undesirable outcomes (well, at least from the good side’s point of view).

Where does that take us now and what does this have to do with cyber security?

Well, in a previous post I covered the “basic” types of cyber attacks – viruses, malware, network attacks – to which the main takeaways were potentially unwanted programs (PUPs) and the fact that different variances of attacks were uniquely trackable via an attack signature. WatchGuard offers Gateway AntiVirus (GAV) and Intrusion Prevention Service (IPS) to protect against these standard attacks.

Taking those highlights in conjunction with the first part of this post, let’s move forward to more advanced forms of attacks – advanced persistent threats (APTs) and zero day malware. These attacks don’t use traditional signatures, instead they use MD5 hashes which are based on the file itself. Similar to uniquely tracking signatures, hashes offer the ability to track advanced attacks. WatchGuard offers APT Blocker, which incorporates Lastline’s hash database and their emulation lab.

If you’re asking how this is any different than the basic forms of attacks in terms of traceability and blocking, then I’d say that’s a great question to ask! What APT Blocker offers that GAV and IPS doesn’t is the emulation lab. Seeing that GAV and IPS work based on already known exploits, unknown exploits (also known as zero day malware) and targeted, high-profiled attacks (APTs) wouldn’t get caught by these services. The way these advanced attack forms can be analyzed and tracked is really to just let them loose in a controlled environment. This is where sandboxing and honey pots / nets come into play.

Now bear in mind, completely blocking ALL attacks with 100% accuracy is really tough and not a very feasible expectation. What can be done then? This is where a “layered security” approach comes into play. That is, utilize various layers of security in different forms – GAV, IPS, APT Blocker, host or network firewalls, etc. – for maximum protection against various forms of attacks.

To back that up, there are other services available: Reputation Enabled Defense (RED), Botnet Detection, Geolocation,DNSWatch, as well as Threat Detection and Response (TDR).

Briefly, RED uses intelligence from various anti-malware vendors and cross-checks URLs being requested by users or redirection attempts. This is good in terms of identifying potentially corrupted or malicious websites. Integrated with RED is Botnet Detection, which automatically blocks known botnet IP addresses. Botnets refer to a centralized command and control server that bad threat actors use to communicate with infected hosts in networks around the globe. DNSWatch assesses DNS requests made by local hosts and can deny connection attempts.

Another service offered is TDR. Let’s just say that something somehow has managed to get passed all of the above services and infiltrate your network hosts. TDR offers real-time analysis for hosts and uses heuristics and forensics to determine potential attacks. The installed host sensors collect information related to files, processes, network connections, and registry keys on the host. One last feature to cover is Geolocation. Just as the name implies, you can use this service to restrict communication with IPs in certain countries. This is a great way to block access by country and allow only connections to / from countries that you handle your business with exclusively.

There are other services that WatchGuard offers that allows a tighter rein on network activity. Check this link out for more details about the above services and ones not covered in this post.

In summary, there is no “one size fits all” approach to network security. In fact, if there was and that ONE way was exposed in some fashion, then security overall is not doing much. This is a benefit of the multi-layered approach. If one layer falls through, then another layer should pick up.