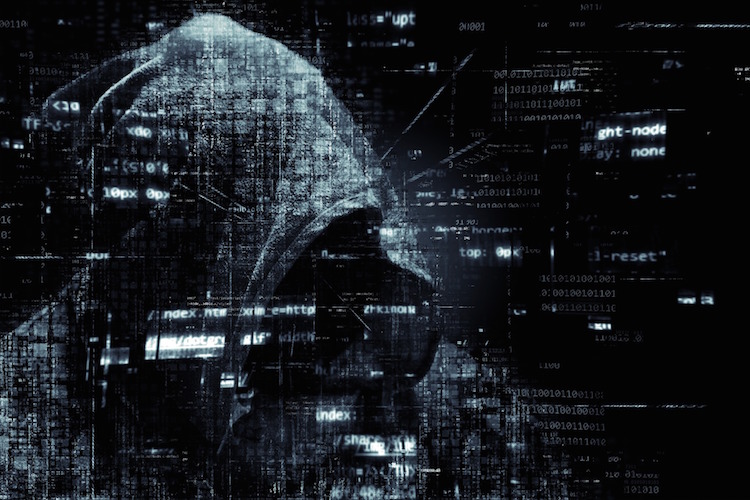 In our last post, we talked about the origins of artificial intelligence, and how AI was becoming an increasingly intrinsic part of our lives. While the promise of AI is exciting, its value has not been lost on the criminal elements of our society.

One of the biggest benefits of artificial intelligence is its ability to act as an amplifier that helps people work through large amount complex data and perform highly repetitive tasks that would normally require a human. Automating what normally would be a manual process allows criminals, especially cyber criminals, to improve targeting, expand the scale of attacks, and to turbo-charge the speed at which they can create new malware.  While few examples of attacks using AI have been seen thus far, security researchers have been hard at work exploring what is possible.

Here are few examples of the research into how attackers could use AI:

As the cyber security arms race heats up, it’s fair to say we are nearing a new phase, one where AI and machine learning will play an increasingly important role in both attack and defense.

Stay tuned next week, when we will discuss why artificial intelligence is an essential layer in your defense-in-depth strategy.