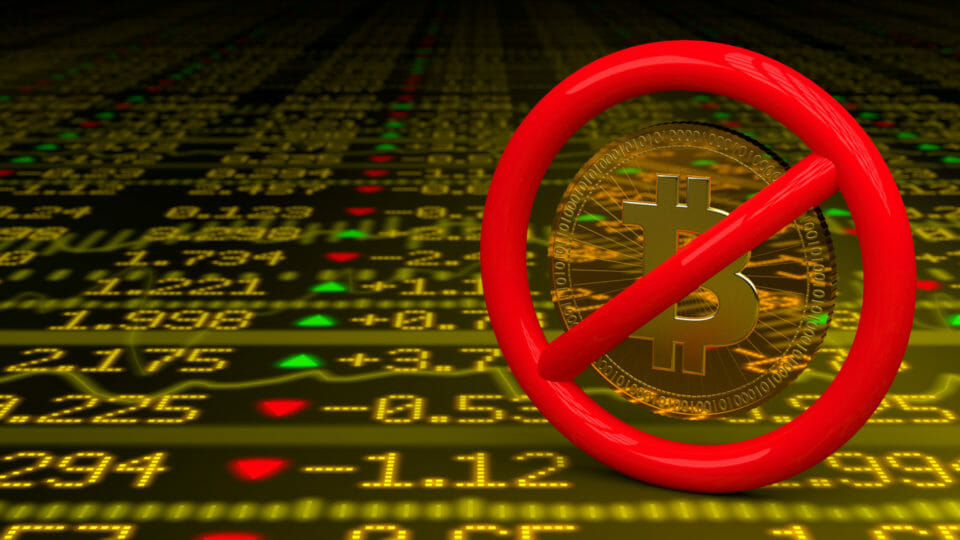 Google recently banned app-based crypto-mining. Google had previous banned cryptocurrency ads as well but still allows apps that trade cryptocurrency. Does Google fear that cryptocurrency will take over their ad revenue? Google has not explained why they have banned these apps but reviewing the history Google and Apple have had with these apps makes it clear.

Apple, who also banned crypto-mining apps has said this was due to battery drain and possible overheating of the CPU. Crypto-mining apps on the Google play store would likely have the same effect on android devices.

Google also recently banned crypto mining extension on the Chrome browser after they found that 90% of these extensions didn’t tell the user that this was a crypto-mining extension. Google could have seen similar trends in the Google Play store as well. Google may find it easier to ban these apps outright instead of having to review each one to see if the app tells the user about the true nature of the app.

CoinHive and other JavaScript-based coin miners have seen a sharp increase in use recently. Google may be making a statement that they do not want to be involved in anything that is related to this practice, especially considering CoinHive was originally created as an alternative to advertisements for revenue.

Google has also clamped down on apps that are a copy of other apps without providing any additional content. Apps that present full page ads and serve no real purpose are banned as well as apps that impersonate others.

Google has banned these apps only on the Google Play store. While I would never use or recommend using any of these apps, you could still download them onto Android devices through other app stores. You should always use caution if downloading apps from other stores as they may contain a coin miner (or something worse) without telling you.