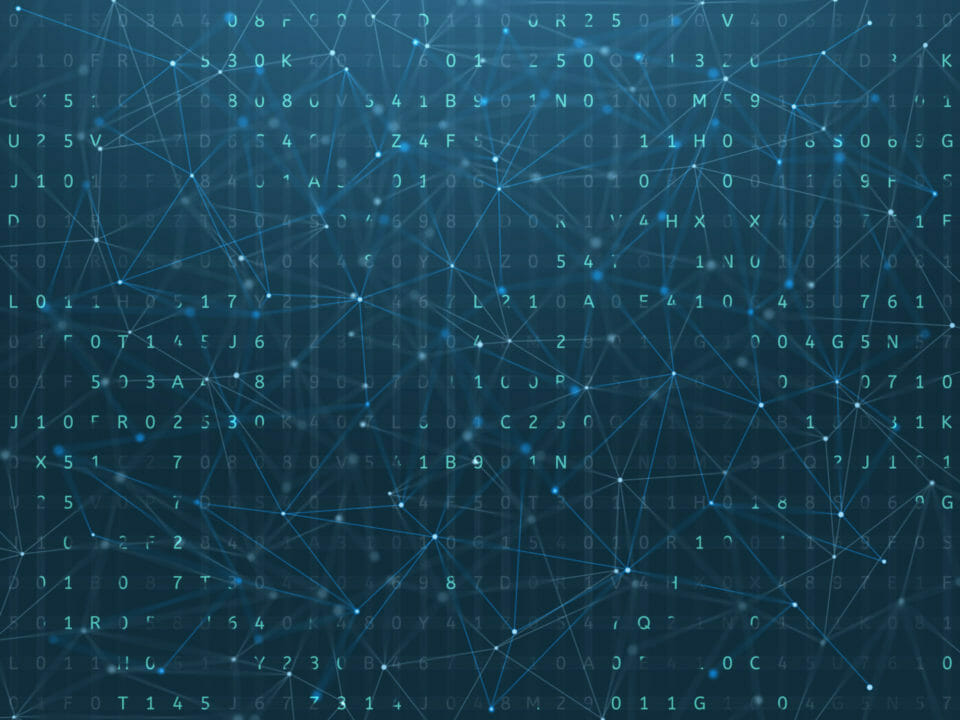 Is the infamous cryptocurrency TRON buying the even more infamous BitTorrent company?  For those that support file sharing and those that are against it, the future for this form of sharing is uncertain.

As reported by Torrentfreak, the acquisition of BitTorent, now called Rainberry, has been living up to the controversy expected from both companies. Justin Sun, the owner of TRON, filed a complaint for not following the acquisition agreement. Rainberry received 3 other bids soon after TRON’s bid. “Negotiation of alternative bids was speciﬁcally barred” reads the complaint made by Sun. In the end, this complaint was thrown out. Likely because the agreement was never signed. The lawsuit was resolved and the details of the acquisition are scarce.

Rainberry Acquisition was created previously by Sun as a holdings company that changed its status on June 11, as well as Rainberry’s, indicating a sale. Finally, the details of the sale came out early this week. Rainberry was sold for $140 million to Sun.

Sun may integrate TRON into BitTorrent and uTorrent as some have speculated. This might look like a crypto miner added to uTorrent. uTorrent is part of Rainberry. It is more likely TRON will be used alongside BitTorrent to pass and store information. The TRON whitepaper talked about using the BitTorrent network for this. I expect that this will be expanded on. Rainberry recently stated they will not change their business model and have no plans to enable crypto mining.

Sun has not said anything about this acquisition on his Twitter feed even though he is very active on it. Perhaps he is waiting for the right time or trying to downplay this for another reason. There is an air of mystery on what will happen next.

For both companies that are no stranger to conflict, the future will surely change the way bitTorrent is used. For better or for worse. — Trevor Collins