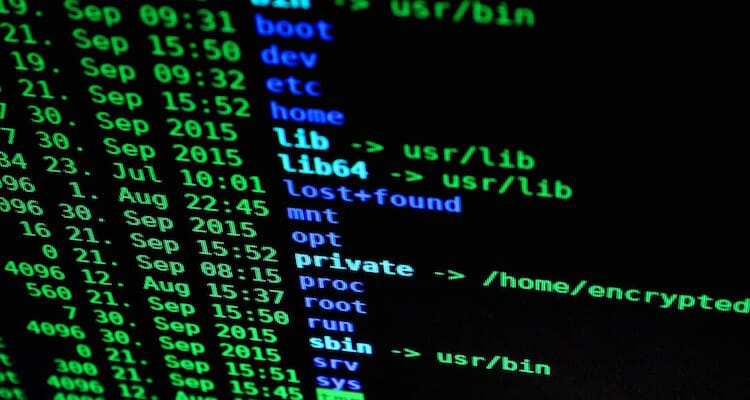 It shouldn’t surprise you that most websites track user behavior. Certain software products can keep highly detailed records on user behavior called “session replays,” which including input from a user’s keyboard or mouse, logs of network events and console logs, and even the images from a user’s screen. Websites use this information for site optimization and design, and to mine data for marketing and business analysis. However, these replays can sometimes record too much. According to WIRED, a team of researchers at Princeton University found that session replays often accidentally capture user passwords, despite built-in safeguards designed to prevent this very thing.

Different session replay products recorded passwords in different ways. For example, some systems automatically redacted information in fields that include the phrase “pass.” But if a password field was labeled as “pwd” or was labeled using a different language, it wouldn’t be redacted. Other times the password field would be redacted correctly, but the Show Password feature, which displays a password in plaintext as a user types, would create a new field that the session replay would record. In certain cases, third-party tools would interact with the session replay software in an unexpected way, causing passwords to be recorded. The wide range of problems makes this issue difficult to remediate. Here’s an excerpt from the article discussing vendor responses to the research team’s findings:

The researchers don’t believe that any of the analytics firms they’ve studied intend to collect the sensitive data, or do it with malicious intent—unlike some hackers. And working with the companies and impacted websites has motivated a number of improvements. But they note that the privacy concerns are diverse and exist on an increasingly massive scale. “We’ve had responses from the vendors, they promise to do more on detecting these kinds of leaks,” says Günes Acar, a postdoctoral researcher at Princeton who studies online tracking. “But these leaks will happen no matter what unless they stop collecting all inputs from fields. I’m not really very optimistic.”

This report illuminates an interesting tension between security and big data. The more data websites (and companies) can collect, the more they can improve their products and marketing, but they will run a greater risk of accidentally capturing and exposing visitors’ PPI. Read the full article in WIRED and learn about other password theft leaks here on Secplicity.