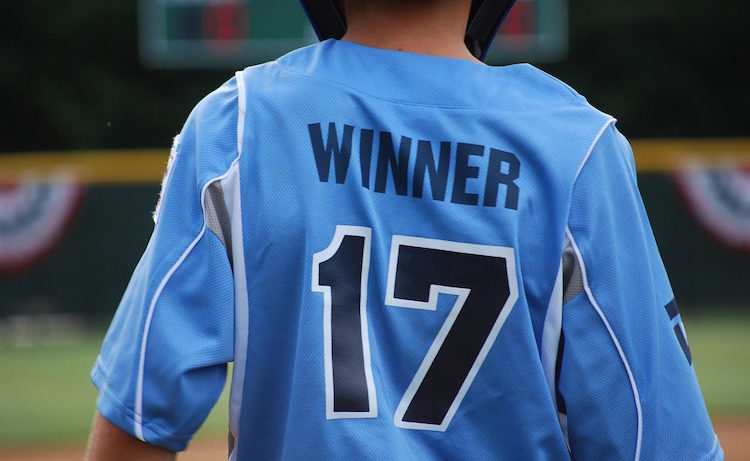 We’re thrilled to announce that two of WatchGuard’s employees have been honored in SC Magazine’s 2017 Reboot Leadership Awards. CTO Corey Nachreiner was honored in the “CIO/C-Suite” category and one of our threat analysts Marc Laliberte was honored in the “Rising Stars” category. Congratulations to Corey and Marc and thank you for all the hard work at WatchGuard over the past year. We have a great team and it’s satisfying to see other people acknowledge it as well!

The Reboot Leadership Awards are an ongoing program that honors executives and professional leaders in security for unique, inventive and inspiring contributions to the field. SC Magazine chooses honorees based on how they shape the industry, provide thought leadership, or have an overall positive impact on the practice or understanding of cybersecurity.

Corey Nachreiner was honored in the C-Suite category along with executives from ID Watchdog and SS8. Corey has spent 18 years working in cybersecurity to educate the community and start meaningful discussions about security. Corey is a speaker at events like Garter and RSA, a regular contributor to several local and security publications and an expert on security at all levels. At WatchGuard, Corey spearheaded the acquisition of Hexis Hawkeye G, adding detection and response capabilities to the product portfolio. He also launched a new research team to carry out more primary security research, leads the company’s Rapid Vulnerability Response team, and increased WatchGuard’s internal product penetration testing efforts. Read more about Corey’s award here: https://www.scmagazine.com/cioc-suite–corey-nachreiner/article/682616/

Marc Laliberte was chosen as a Rising Star (among others from SafeBreach, Herjavec Group, Terbium Labs and Barracuda Networks). Marc has hit the ground running in his first year as a threat analyst (he began his career at WatchGuard as a Level-1 technician) and has made significant contributions to security research and public security education. He is a co-author of WatchGuard’s Internet Security Report, has researched and reported several IoT device vulnerabilities, developed several internal tools that aid the company in generating threat intelligence, and spoken at several information security conferences. Read more about Marc’s award here: https://www.scmagazine.com/rising-star–marc-laliberte/article/682622/