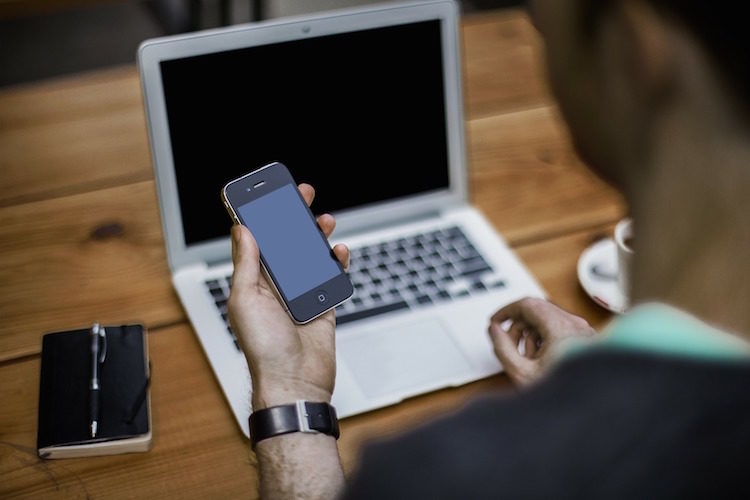 The IoT market is growing at a rapid pace and manufacturers are under pressure to quickly provide new products. As a matter of fact, Bain estimate that by 2020 annual IoT revenues will reach $470 Billion, and McKenzie & Company predicts the annual growth rate of IoT devices to be about 33 percent. Unfortunately, this fast-paced growth comes at a price – a lack of IoT security.

In the final installment of a three-part Wi-Fi security series in Cyber Defense Magazine, Ryan Orsi, Director of Product Management at WatchGuard Technologies, explores the intersection of IoT devices and Wi-Fi networks. Remember the old saying, “You can get something fast, cheap or good. Pick two.” This statement accurately describes the state of IoT manufacturing. As vendors race to meet consumer demand, they’re often choosing fast and cheap, while forgetting about good. In this context, the “good” means an emphasis on effective device security. So, what happens when insecure IoT devices connect with Wi-Fi networks?

In the article, Ryan explores the attack vectors associated with IoT devices and Wi-Fi, breaks down real-world examples like the Mirai botnet attack, and talks about the impact of “Connecting The Next Billion” on Wi-Fi. He closes out the article with five tips every organization should consider when offering Wi-Fi, to help ensure employees, partners and customers are safe when using IoT devices on Wi-Fi networks.

Here’s a brief excerpt from the article:

“Our future is dependent on the choices we, as consumers and security professionals, make about our own security today. The reality is that vendors sell what the market buys. And, right now, most people are content buying IoT devices that lack proper security. Either the market demands better security or hackers continue to exploit vulnerabilities in IoT, costing the industry dearly.

As a company, take the necessary steps to deliver secure Wi-Fi for your customers and employees. As IoT continues to grow, having secure Wi-Fi will be vital to keeping them safe. And, as a consumer, take a stand. Tell IoT manufacturers that you want better security. If we don’t take our own security seriously, then neither will they.”