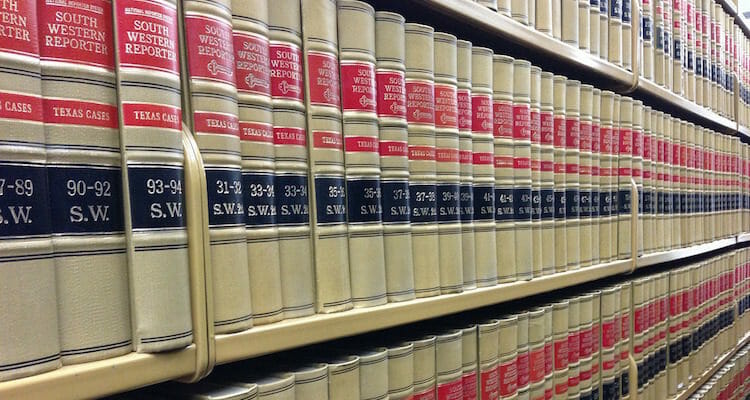 U.S. President Harry Truman famously had a sign on his desk reading “The buck stops here.” But in the world of cybersecurity, the government’s role in assuring the safety of its citizens isn’t so clear-cut. WatchGuard’s CTO Corey Nachreiner recently wrote an article published in Help Net Security called “Where Does the Cyber Security Buck Stop,” laying out his views on what the government should be responsible for when it comes to online security.

Corey argues there’s a fine line between protecting citizens and censoring them. For example, poorly-designed laws can hamper business and innovation. He believes governments should focus on writing laws that effectively punish modern cyber crimes and regulate industries like the Internet of Things where there is no market incentive for vendors to build secure products.

Here’s an excerpt from Corey’s article discussing the issues with the United States’ current cyber laws:

The Computer Fraud and Abuse Act (CFAA) is the primary U.S. federal law that might protect citizens from cyber crimes. In general, this law makes it illegal for a person (or program) to leverage unauthorized access to a protected computer to steal or damage information…However, there is no direct language in the CFAA about DDoS attacks or phishing emails. That leaves two problematic possibilities; either the law is not specific enough to criminalize many modern cyber crimes, or it is so vague and overly-broad that it can criminalize just about anything (such as sharing passwords).

Read Corey’s full article on Help Net Security to understand the pros and cons of government intervention regarding online security.

You can also read about security regulation for ISPs and the new GDPR requirements here on Secplicity. And, cyber security expert Bruce Schneier also covered IoT regulation in his testimony to the U.S. Energy and Commerce Committee last year. It’s well worth reading if you’re interested in this topic.