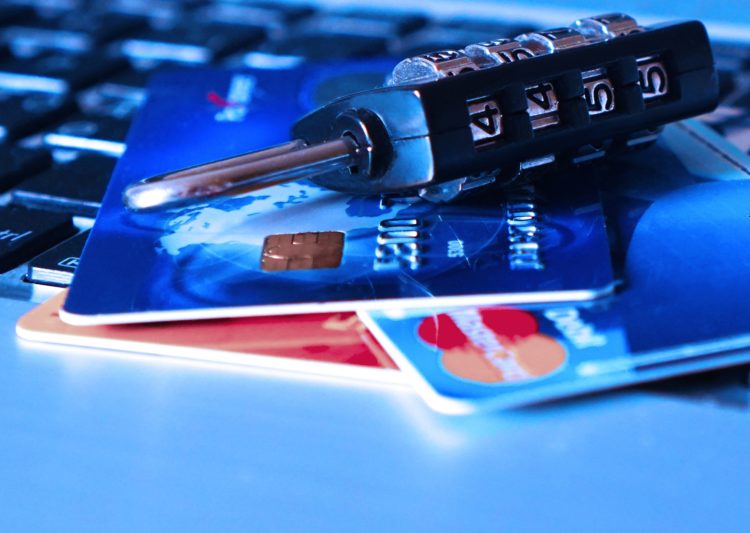 It’s a common question: What happens to your data after a hacker steals it? Understanding the nuts and bolts of an attacker’s post-hack routine is not only interesting, but it could also help you minimize the damage if your data is stolen. (Note that the following information is a general overview of the most common steps a hacker takes to monetize stolen information. Individual cases may vary and this does not apply to nation-state actors that hack for reasons other than making money.)

Once an attack has happened and the criminal has your data, he or she likely runs through the following steps, which we like to call, “A Hacker’s Post Breach Checklist:”

The dark web, in case you’re not familiar with the term, means a set of encrypted networks that have been intentionally hidden from view and require special software to access. Most of the time when people say, “dark web” they mean content hosted on the Tor network, a system of relays that obscures IP addresses. Using Tor or a similar network (there are others, but Tor is the most popular) prevents somebody watching your Internet connection from learning what sites you visit and keeps websites from determining your physical location. Because of this guaranteed anonymity, the dark web hosts many illegal sites, such as the former Silk Road drug marketplace. Selling stolen data usually happens on dark web sites.

So what can you, the consumer, learn from this?

First, make sure you use different passwords for each of your online accounts. That way, even if one is compromised the rest will be safe. Second, act quickly if you suspect your personal information has been stolen. If you have an account with a company that reports a breach, change that password immediately. You can check if any of your accounts have been stolen on haveibeenpwned, a website run by a Microsoft security researcher that searches data breach info dumps. You can’t always prevent your data from being stolen, but by reacting quickly you can minimize the damage.