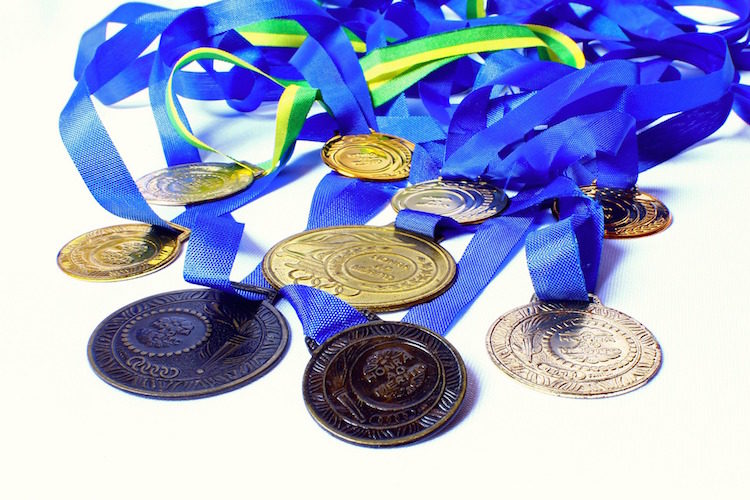 WatchGuard’s Director of Channel Programs, Coletta Vigh has been named one of CRN’s 2017 Women of The Channel. The award recognizes her outstanding leadership and expertise in the channel.

Coletta was also included in CRN’s Power 100 list, a subset of the CRN Women of the Channel who have earned special distinction based on their record of success and their level of influence.

The Women of the Channel honorees are selected by CRN’s editorial team base on their professional accomplishments, expertise and commitment to the channel. The Power 100 belong to an exclusive group drawn from this larger list: women leaders whose vision and influence are key drivers of their companies’ success and help move the entire IT channel forward. 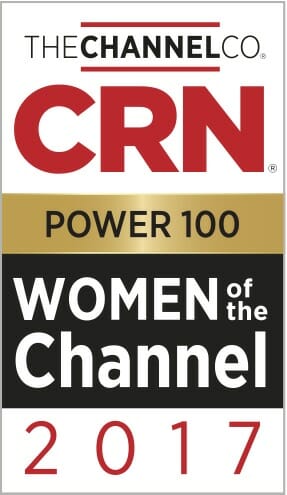 Find the 2017 Women of the Channel and Power 100 lists featured in the June issue of CRN Magazine and online.