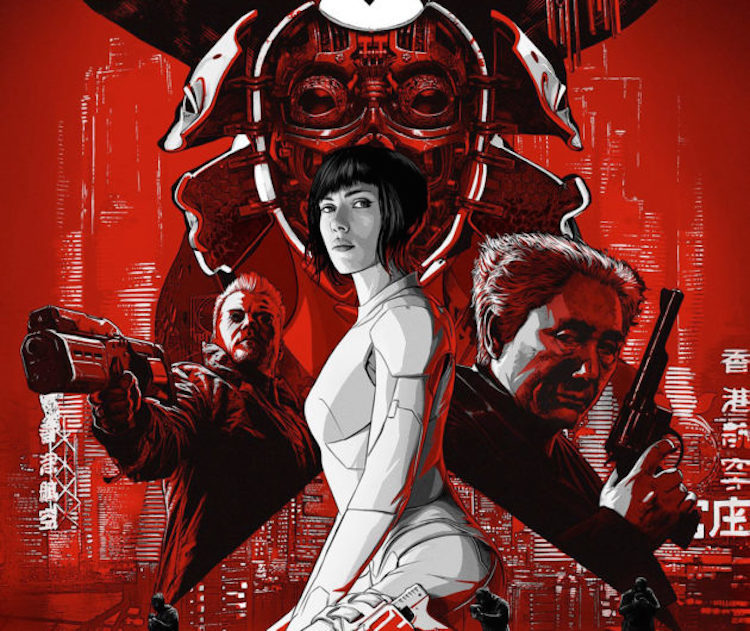 Minus hacking people’s brains (we don’t have that technology…yet), there are some very real cybersecurity lessons to be learned from the recent cyberpunk movie ‘Ghost in the Shell’ (GitS). WatchGuard Technologies CTO Corey Nachreiner explains six of these real-world security lessons that modern-day hackers and future cyborgs can learn from GitS in a recent GeekWire article.

The original GitS manga was published in 1989 and, along with several anime and movie adaptations, had an enormous effect on hacker subculture in the late 90’s and early 2000’s. This was in the pre-IoT days, where ideas like AI, robotics, human augmentation and more existed only in science fiction. But many of the movie’s sci-fi elements have become more relevant, not less, as technology has advanced. Hacks from the film and anime, like remotely taking over a car’s steering or AIs creating malware, are possible today.

Here’s an excerpt from the article.

“The original anime ended with Major Kusanagi’s line, “The net is vast and infinite.” As a human in a computer, she probably meant that as a hopeful thought for her potential future. However, the infinite vastness of technology can also result in boundless complexity, which is the enemy of security. That doesn’t make technology bad, but it does mean we need to remain aware of the complexities and risks that our modern, evolving world introduces. Make sure to put up your barriers before our world becomes too much like Ghost in the Shell.”

Read all six cybersecurity lessons from GitS in Corey’s article on GeekWire and see more of Corey’s videos about real-life hacking attempts here on Secplicity.