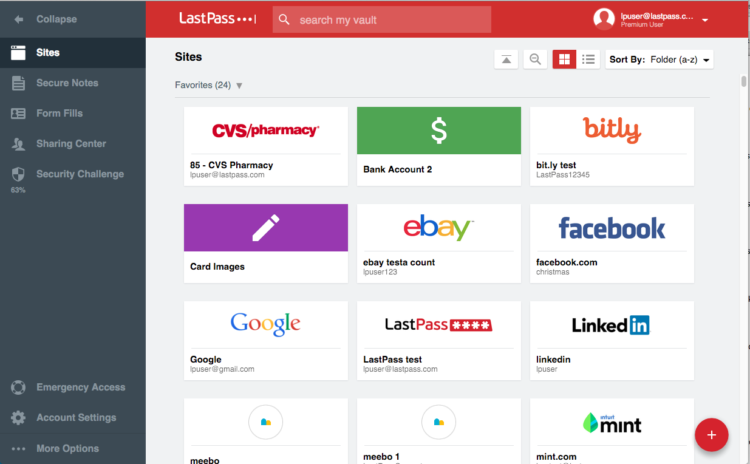 Password manager LastPass announced this morning that it had resolved two vulnerabilities in its Chrome and Firefox browser extensions. The vulnerabilities, originally reported by Google security researcher Travis Ormandy, could have allowed an attacker to send arbitrary commands to a victim’s LastPass browser extension. An attacker could exploit this flaw to fetch saved passwords or in some cases, run arbitrary code on the victim’s system.

According to the timeline in Ormandy’s report for the main vulnerability, within a few hours of being notified about the security flaw, LastPass deployed server-side mitigation to prevent exploitation. LastPass followed the mitigation up with updates to their browser extensions, permanently resolving both the main vulnerability, and a second one still present in the Firefox extension after the server-side mitigation steps taken earlier.

The vulnerabilities revolved around a JavaScript file hosted by LastPass which effectively listened for messages from anywhere and passed them directly to the user’s LastPass browser extension. LastPass states this functionality was part of a recently added experimental user onboarding feature. If an attacker could trick a victim into visiting a malicious website, that website could secretly send a message instructing the browser extension to do any action it knows, including retrieving usernames and passwords. LastPass extensions in Chrome with the binary component installed (which provides extra features to the extension), could even be instructed to run arbitrary code on the victim’s computer using the same flaw.

LastPass notes that they have no indication of anyone successfully exploiting these vulnerabilities, but they are conducting a thorough review to confirm. As of right now, no password changes are required by LastPass users. The updated browser extensions were automatically pushed out to all users.

While these vulnerabilities were frightening, LastPass proved to be a very responsive by mitigating and resolving the issues quickly, a feat that isn’t as common as it should be in the industry. Ormandy later Tweeted out praise to LastPass on their responsiveness, stating that he wished all vendors were just as responsive.