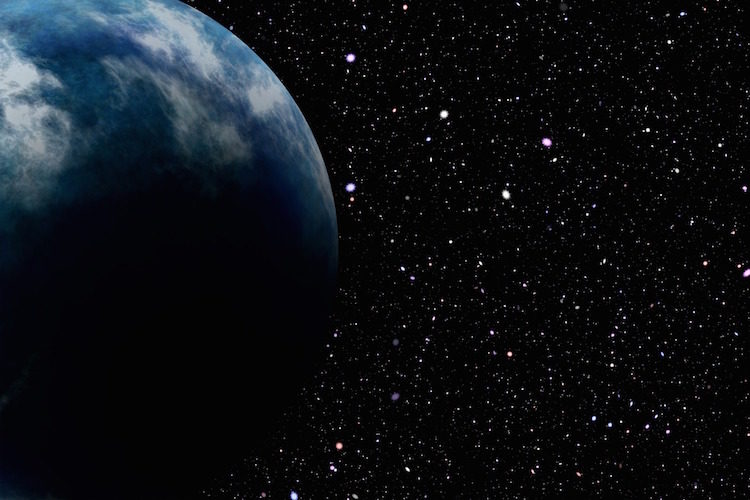 “For everything, there is a first time,” says Spock in Star Trek II: The Wrath of Khan, and that includes a new Star Trek themed family of malicious malware: Kirk.

According to a recent SC Magazine article, cyber researcher Jakub Kroustek at Avast discovered a Star Trek/SciFi themed piece of malware full of Treky references. Not only is the malware named after the captain of the USS Enterprise, but according to Bleeping Computer, the decryptor sent to victims once they have paid the ransom is named Spock. Hacked files are renamed with the “.kirked” suffix.

There are currently no known victims of this malware and researchers do not know its distribution method. The Kirk ransomware does have the potential to be seriously dangerous because there’s no decryptor available except the one offered by bad guys. But researchers also pointed out that “themed” ransomware attacks like this are often created as jokes and do not become significant in the long run.

Another interesting component of this malware is that the criminals aren’t asking for Bitcoin payments, but a new crypto-currency called Monero. If the ransom isn’t paid within 30 days, the victim is told that the key will be deleted and data will be lost forever. How’s that for a Kirk and Spock inspired “mission”?

Click here to read the full SC Magazine piece in warp speed, and WatchGuard’s predictions about the future of ransomware on Hackers to Take Ransomware to the Next Level in 2017 by CTO, Corey Nachreiner.