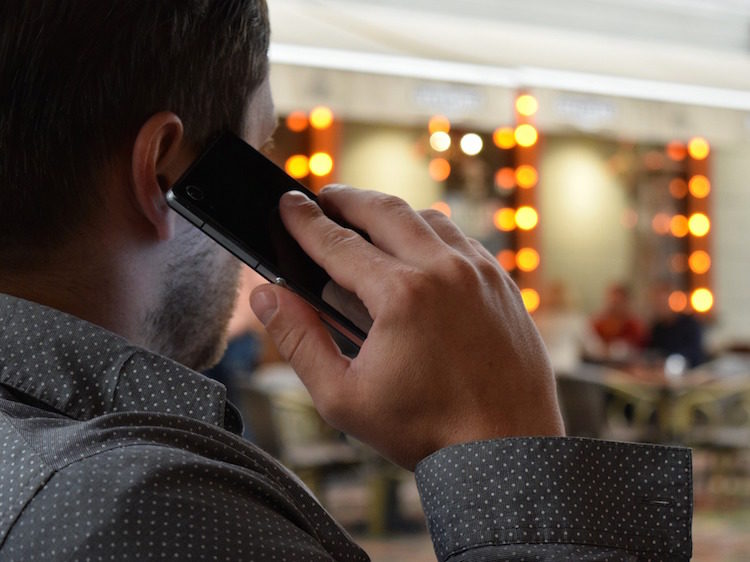 At the annual RSA Conference in San Francisco, Pindrop shared the results of a recent study on voice biometric authentication. The research tracked 122 speakers in six languages (Italian, English, German, French, Dutch and Spanish), and found that the error rates of voice biometrics could double from 4%- to 8% in two-years. This data emphasizes the need for multifactor authentication overall and especially when using voice authentication systems.

Though we experience the most drastic voice changes in childhood and adolescence, Pindrop notes that the human voice can change at any time in life, even within the course of an eight-month span. The effectiveness of voice authentication depends on not only on the human voice itself, but also on a slew of other factors including gender, age, time between calls, call type, the device being used and geolocation. With so many moving pieces, the margin for error is high.

For more on this new voice biometrics research, check out the complete article on Dark Reading. You can also learn more from Corey about multifactor authentication from Corey here.