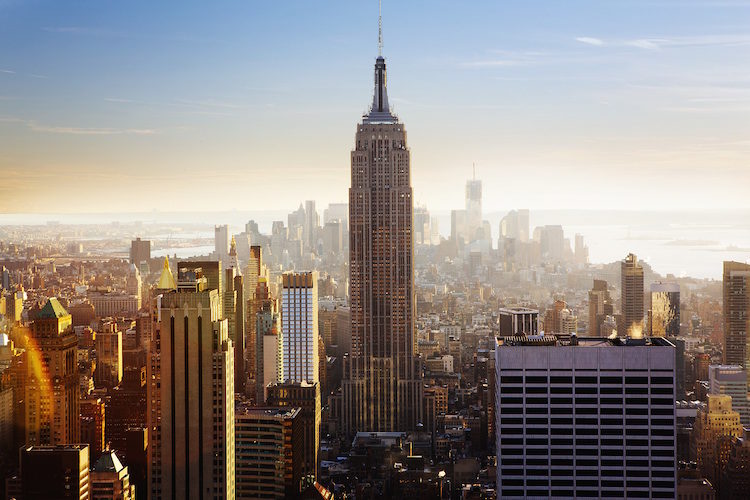 Ever wonder which parts of the country have the most unprotected devices? A recent Dark Reading article shared research on the geographical distribution of discoverable, unprotected, Internet-connected devices among the 10 most populated cities in the US. The study showed that firewalls were the top exposed service within each city, while routers, wireless access points, webcams, printers and PBX phones were the most commonly found devices. The most populous areas of the country did not necessarily have the most exposed devices – for example, New York ranked first in the country by population but ranked seventh in terms of number of exposed devices.

The article explained that the exposures probably came as a result of “poor configuration, required connectivity to make Internet of Things (IoT) function correctly, and remote access enabled to make remote troubleshooting or remote operations possible.”

The researchers were also thrown back by the number of exposed databases – including several medical databases – within each of the cities. Since these databases were unauthenticated, the data they contain could be stolen or encrypted and held for ransom. This exact situation has happened to several hospitals and healthcare providers in the past several months.

Ryan Orsi, director of strategic alliances at WatchGuard Technologies, wrote about the importance of Wi-Fi security in a past issue of Cyber Defense Magazine. Organizations can reduce the number of exposed devices and keep their data secure by using WIPS technology to protect their wireless networks, provided those WIPS solutions have highly accurate classification.

Read more about the investigation on Dark Reading here. Read some best practices for staying safe while connecting to public Wi-Fi on Secplicity and more from Ryan Orsi about Wi-Fi on Help Net Security.