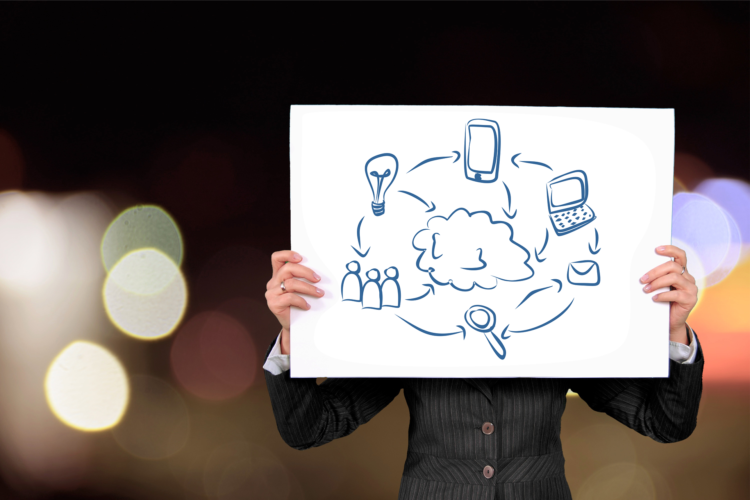 The public cloud has become an essential piece of everyday business operations, with Infrastructure-as-a-Service (IaaS) solutions like Amazon’s AWS and Microsoft Azure exploding over the past several years. And while the public cloud provides countless new opportunities for businesses big and small, it’s continued growth has also made it a major focus for criminal hackers.

In a recent guest article on Converge! Network Digest, our very own Corey Nachreiner predicts that attackers will increasingly leverage public IaaS as a potential attack surface and as a powerful platform to build their attack networks in 2017. Throughout the column, he offers several past examples of how bad guys have exploited public cloud services, as well as insight into ways IaaS has been used as an attack platform.

So, how can you prevent your IaaS properties from being attacked in 2017? Businesses looking to more effectively safeguard their IaaS data and business critical data should employ a few basic security best practices:

Corey’s views on IaaS in 2017 have also been cited cloud security predictions articles from CSO Online, CIO and IT World.