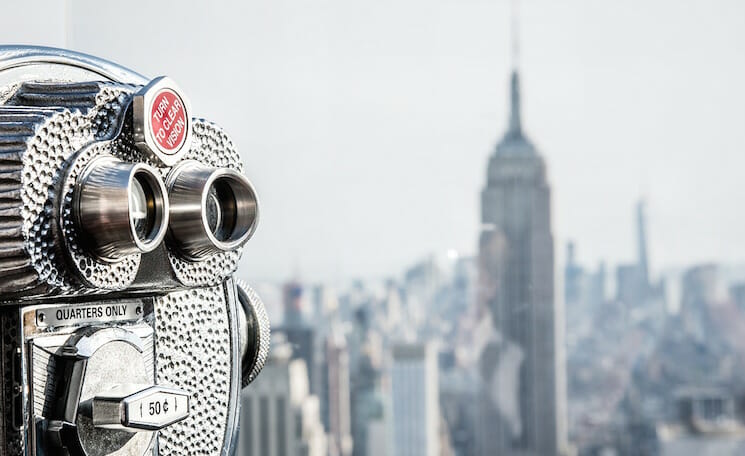 From January to September of 2016, ransomware attacks targeting companies increased by three hundred percent since 2015. Attackers have become more intentional on crafting spear-phishing techniques and more strategic about the way in which they use social engineering to assault selected victims.

A recent report from Kaspersky Lab reveals that ransomware attacks against businesses increased from once every two minutes to once every 40 seconds during that period. Consumer attacks in September took place once every 10 seconds. And the worst part is that a significant amount of these attacks are preventable; one in five incidents that resulted in major data loss was caused by employee carelessness or a lack of security awareness.

“This shows the interest that cybercriminals have in this type of malware (aka, ransomeware) and highlights its continued success, despite actions by law enforcements agencies and free decryption tools released by researchers and security companies,” writes Computer World.

Check out the full article and a couple ways companies can increase security awareness on Computer World.

For more about Ransomware and tips on prevention, recovery, and education, read Decrypting Ransomware by WatchGuard Threat Analyst Marc Laliberte.