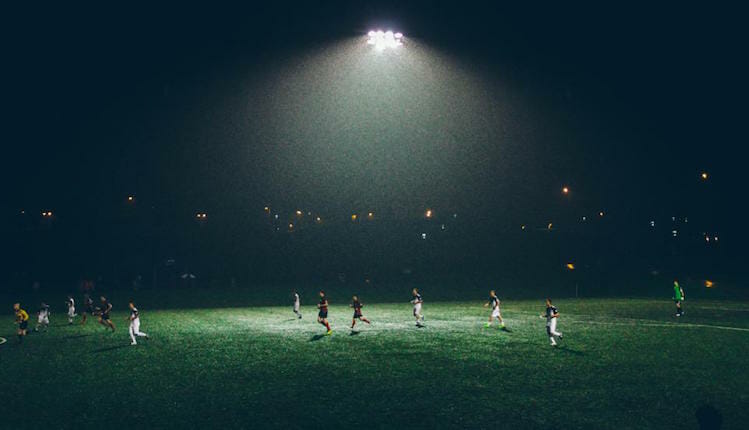 In the digital age, SMBs have new opportunities to compete in broader, more varied markets. Since business today is 100 percent plugged in and connected, SMBs are facing a unique set of security challenges. Knowing that these risks aren’t going anywhere, staff members each have a specific role to play in the information security game plan – much like positions on a soccer team.

Just as soccer matches aren’t won by a single star player, information security doesn’t rest on the shoulders of a lone SMB employee or department. When it comes to security at SMBs, having everyone on the same team is the best way to minimize risk.

Check out the full article on Help Net Security.