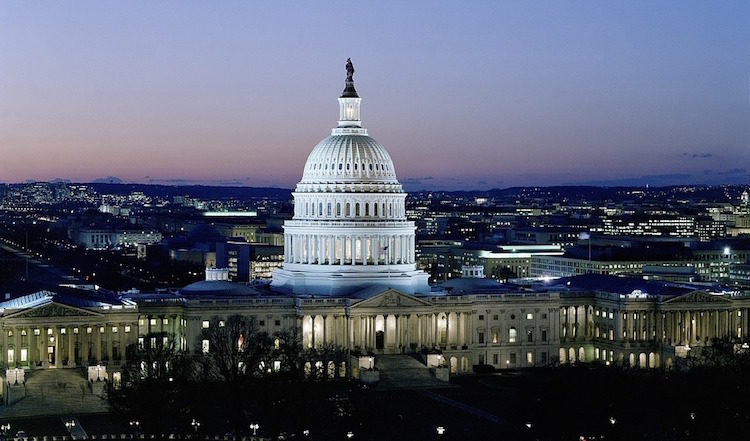 In the past 48 hours, four minor DDOS attacks have targeted Trump’s and Clintons’ campaign websites. These attacks used botnets of IoT devices created with the Mirai malware involved in previous DDOS attacks against Dyn and KrebsOnSecurity. No attack lasted longer than 30 seconds and no website experienced an outage. A blog from online security company Flashpoint said that the attacks were most likely carried out by separate groups of amateur hackers. The Mirai malware exploits weaknesses in internet-connected devices like CCTV cameras and DVRs. Since the source code for the Mirai malware was publicly released last month, some experts think that hackers are now fighting over the same pool of hackable IoT devices, leading to less effective attacks.

Read more about these DDOS attempts in The Atlantic. For more thoughts on election hacking from our CTO Corey Nachreiner, watch today’s Daily Security Byte or read his recent article in GeekWire.