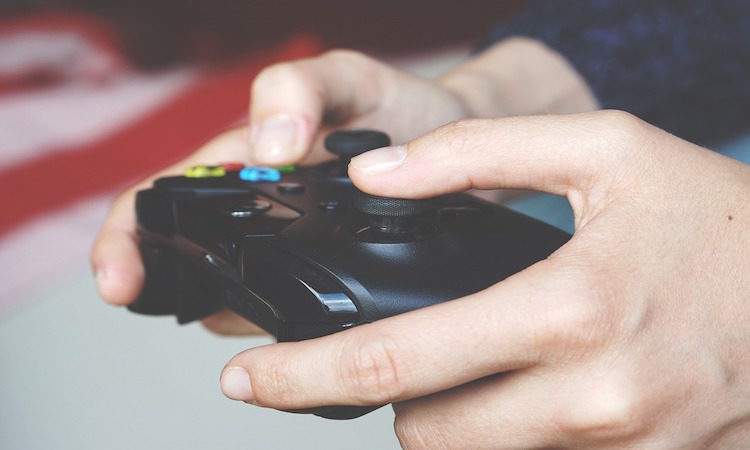 Ready for a shock? Cybercriminals have a better chance of hacking your smart fridge than they do your Xbox One. In fact, the most secure connected device in your home could very well be a gaming console. Why? Hackers and pirates have targeted video game consoles since the early days of the Nintendo Entertainment System, so gaming manufacturers responded by adding layer after layer of security updates to their hardware and software over the years. Essentially, console manufacturers engrain security in gaming consoles from the design phase onward.

The IoT industry on the other hand, seems to treat security as an afterthought at best. With billions of IoT devices active, this creates a serious problem! The tactics attackers use to gain privilege on gaming consoles closely resemble those used against connected devices, so IoT product manufacturers can learn a lot about security by design from the gaming industry. Our CTO, Corey Nachreiner, recently wrote a column for Dark Reading about the seven security lessons the video game industry can teach the IoT industry. Check out number four below:

Encrypted memory and storage: In the past, attackers have leveraged memory problems to learn secrets about a system they can then use to gain elevated privileges on video game consoles. Badly implemented software sometimes stores sensitive information in memory (such as keys). If this information isn’t encrypted, attackers could use RAM scraping techniques to learn some secret that might give them deeper access to the device. Again, a secure, unique digital key can help. IoT devices can use their private key to encrypt anything in memory or written to storage devices.

For all seven security lessons, read the full article on Dark Reading.