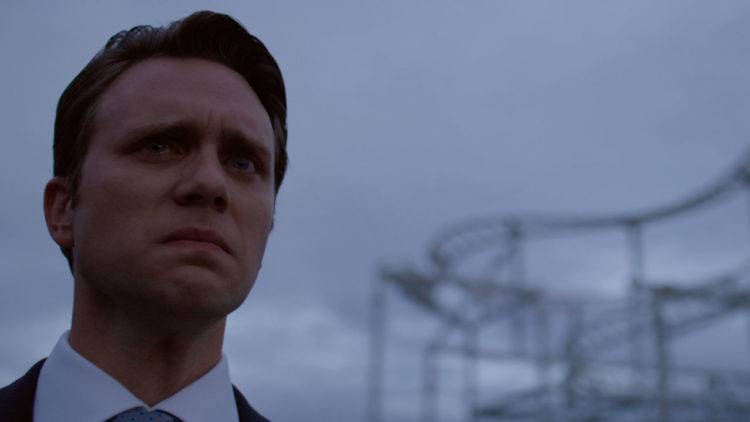 As we mop up all of the tears Tyrell Wellick left on the floor during the season two finale, and ponder Angela’s allegiances, the reality is sinking in that Mr. Robot season 2 has come to an end. Dang it, where’s that mop again (sniff, sniff). While we’ll have to wait until next year to find out what Whiterose truly wants, we’re not letting the hibernation of TV’s best techno-thriller keep us from seriously geeking out over cyber content. And neither should you.

To help, we’ve compiled a list of hacking and InfoSec related movies, books, and people to follow on Twitter. So, when you reach the point that you can’t handle another day without fresh hacker content, check out these great resources.

[Check out Mr. Robot Rewind on GeekWire for all the hidden Season 2 Easter Eggs.]

While we understand that these suggestions may not suffice for your weekly dose of suspenseful hacking, we do hope that you will find solace in the fact that we are suffering through this hiatus with you. We look forward to rewinding Mr. Robot with you next summer. Until season three…