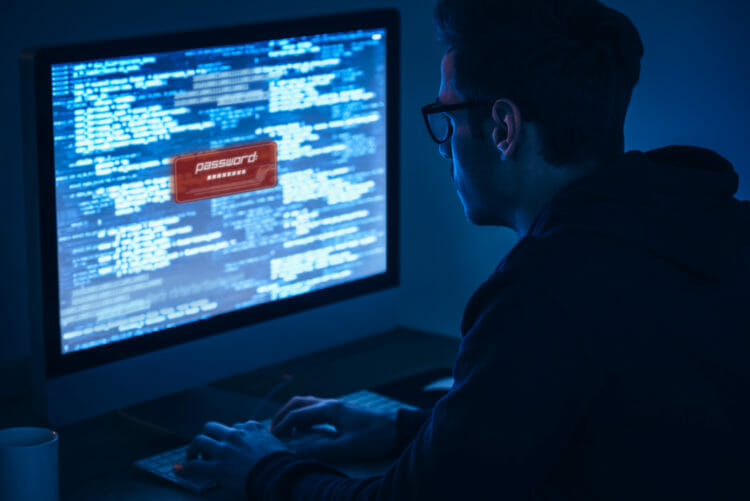 On Thursday morning, The Next Web published an article titled How to think like a hacker, describing several security strategies employed by ABN AMRO, a bank based out of the Netherlands. Once you get past the memes and gifs, you’ll find the four strategies proposed by ABN AMRO’s security department, some of which I agree with and some of which I don’t.

The first strategy provided in the article states that user security training is a worthwhile investment but ultimately provides at best a flimsy layer of protection. While I agree that user training isn’t perfect, I don’t think it should be downplayed so strongly. The article mentions phishing specifically, highlighting a report that 23 percent of recipients open phishing emails. A study by Carnegie Mellon University(pdf) from a few years ago however, found that user awareness training does indeed help limit successful phishing attacks. The goal of user training isn’t always about hammering home a “don’t click that” message either. An equally important part of training is simply spreading awareness. Technical controls put in place by IT aren’t perfect either and users need to understand that they themselves are also an equally important piece of the attack prevention puzzle. Removing the “security is the IT department’s problem, not mine” mantra that is present in many organizations is critical and user training is the best approach for doing so.

I agree with the second strategy is titled “You don’t need to build Fort Knox,” in principle but not in the examples provided. The author correctly recognizes that it is impossible to build a functional application without the potential for security vulnerabilities. However, they go on to highlight how ABN AMRO removed multi-factor authentication to improve usability which I think is the wrong move. Most people don’t have a good track record when it comes to generating a unique strong password for each individual service they authenticate to. Because of this, easily guessed passwords and password reuse are still incredibly common.

Multi-factor authentication has the main benefit of removing reliance on strong passwords alone and makes it significantly more difficult for an attacker to compromise an account even when they have a valid username and password. Multi-factor authentication doesn’t have to be cumbersome either. Most authentication security providers, such as Duo Security, have mobile apps that can push a simple authentication approval request to mobile devices when someone tries to log into an account. Using other banks as an example, most major US banks are moving towards two-step authentication in the form of a challenge code sent via text or email when an account authenticates from an unrecognized computer. Recognizing that humans are the greatest security risks to any application and then removing one of the easiest protections for that risk seems like an unnecessary step backwards.

The third strategy mentioned in the article is one that I fully agree with. ABN AMRO recommends hiring outside security consultants to test your company and applications. Hiring someone to find the holes in your application before the bad guys do can save you from the financial and PR fallout of a successful criminal attack. A quarterly or annual security audit is also a great alternative for organizations that cannot afford their own internal security team. At a minimum, organizations should be receptive to external researchers who responsibly report vulnerabilities in their applications.

The final section of the article describes the importance of staying ahead of hackers through R&D, specifically noting that the future is moving towards artificial intelligence tools for cybersecurity defense. Many organizations simply don’t have the budget or even the desire to directly participate in cybersecurity research and development, which is understandable. I would recommend at least taking the time to stay up to date with the latest security trends and how they may affect your organization though. Being aware of the threats and protections available to your company is an important first step towards maintaining its security. –Marc Laliberte