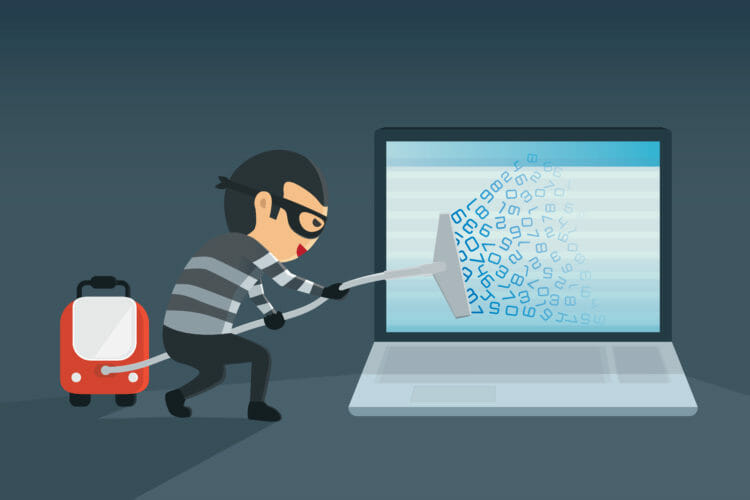 Epic Games, known for Unreal Tournament and the Unreal Engine game development platform, announced on Monday that the discussion forums for several of their games were compromised. Epic noted that, while attackers obtained email addresses and other account data, the passwords for their Unreal Engine and Unreal Tournament forums were stored in a separate system and were not leaked during this attack.

If you maintained an account on any of Epic Games’ forums, now would be a great time to reset your password on any other site where you reused the same password. Even if you were not affected by this breach, you should take this as an opportunity to evaluate your current password practices. Password re-use leaves you wide open to attack if any of your accounts are compromised in a data breach. Consider using a password manager like KeePass or LastPass to generate strong, unique passwords for each of your accounts without the need for remembering them. – Marc Laliberte