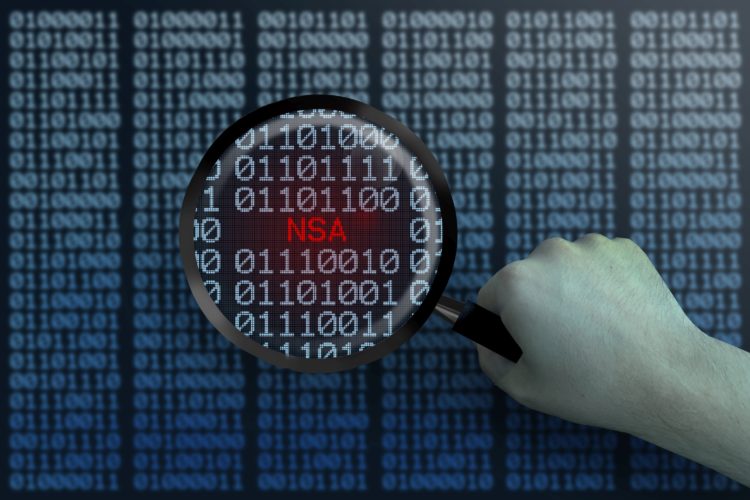 On Saturday, a hacking group calling themselves “The Shadow Brokers” announced via Twitter that they successfully hacked into the server of an NSA-backed group and dumped all of their exploit tools. The Shadow Brokers published a small set of tools openly and started an auction for the remainder, advertising the public release of more files if the auction reaches 1 Million Bitcoins (which equates to over half a billion US dollars). As the news swept the world on Monday, we joined other researchers to see what we could learn about the possible exploits.

In an analysis of the currently available tools, we found one set of python scripts, named ESCALATEPLOWMAN, that appear to target RapidStream appliances. This goes back a bit into WatchGuard history, but WatchGuard acquired RapidStream back in 2002. You’re probably curious how this published exploit affects current WatchGuard Firebox and XTM appliances. In short, it doesn’t. Let me break it down.

WatchGuard takes all reported vulnerabilities very seriously. Our internal threat research team values being alerted to potential security issues and we always encourage responsible disclosure to [email protected]. Thank you Twitter user @hackerfantastic for alerting us to a potential issue with our current firewalls. If any of you happen to get your hands on an old RapidStream box, I would love to see your findings. – Marc Laliberte