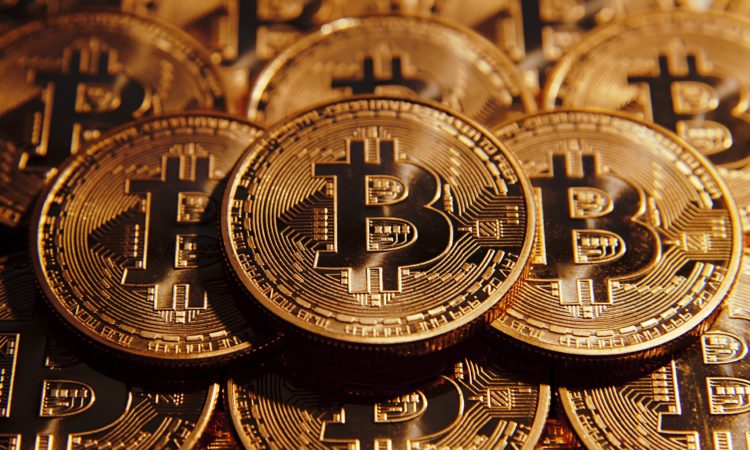 Bitfinex, a Hong Kong-based exchange for bitcoin suspended trading after revealing a security breach in which thieves made off 119,756 bitcoins or more than $60 million worth of the digital currency.  Trading of bitcoin on other exchanges was sharply down on Tuesday evening. The losses are estimated to equal nearly one-fifth of bitcoin’s overall value.

The largest bitcoin exchange outside mainland China announced the breach on Tuesday, and that they are working with authorities to learn how the hackers gained access. No other currencies at Bitfinex were touched, and at this time the company believes that they were the ones breached.

For the latest, follow the report at CNN Money: Hackers steal bitcoins worth millions in attack on exchange