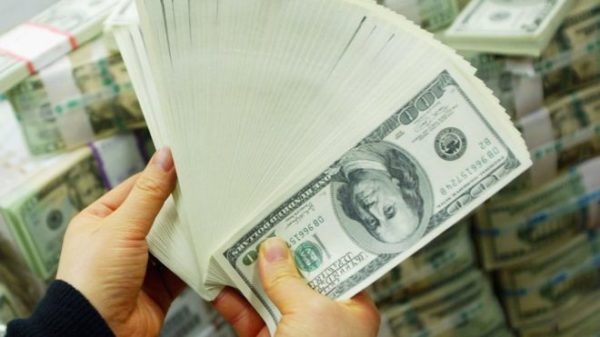 Today is a momentous day for anyone and everyone who’s received scam emails from a Nigerian prince asking for money. According to Interpol, the man behind a global network of email fraudsters was arrested in Port Harcourt, Nigeria. His name is “Mike.”

Mike’s band of 40 cybercriminals is said to have been worth upwards of $60 million, with personnel throughout Nigeria, Malaysia South Africa, China, Europe and the United States. The group specialized in two hacks:

1.) Payment Diversion Fraud: a practice involving the use of malware to steal email credentials and using those accounts to send fake messages with the goal of siphoning money from unsuspecting individuals and legitimate business transactions.

2.) CEO Email Fraud: an attack in which the perpetrator assumes the identity of someone in a position of authority and sends a seemingly legitimate email request for privileged information or the transfer of assets outside the company.

While “Prince” Mike may be headed for a different kind of palace (one with bars), it’s important to recognize that email fraud is still alive and well, and something to remain vigilant about.

For more information on how to prevent and identify CEO fraud, check out what WatchGuard CFO Richard Barber recommends in Modern Spear Phishing is a Security Wake-Up Call on CFO.com.

Read Inside a Phishing Attack on CSOonline.com to see what happened when WatchGuard Information Security Threat Analyst Marc Laliberte played the victim to investigate a spear phisher attempting to commit email fraud.