Encrypted network traffic growth is exploding! Enterprises and service providers are adopting data encryption as a security precaution – especially as the fallout from the “Snowden effect” continues.

Encrypted data use in the U.S. doubled last year alone.[i] This number is not surprising since cloud services across Google, Dropbox, Yahoo and others are now using encryption as a default setting. Unfortunately, that encrypted data can do more to harm security than maintain it.

According to a Gartner report entitled Security Leaders Must Address Threats from Rising SSL Traffic: “With more and more encrypted traffic, this trend is likely to expand rapidly. Gartner believes that, in 2017, more than half of the network attacks targeting enterprises will use encrypted traffic to bypass controls, up from less than five percent today. [ii]”

Encrypted data must be monitored and secured. But, unencrypting and re-encrypting data at the firewall level reduces performance by as much as 80 percent.[iii] This performance hit is compounded with each UTM security layer added – and even further compounded by surging network performance demands resulting from increased data consumption. 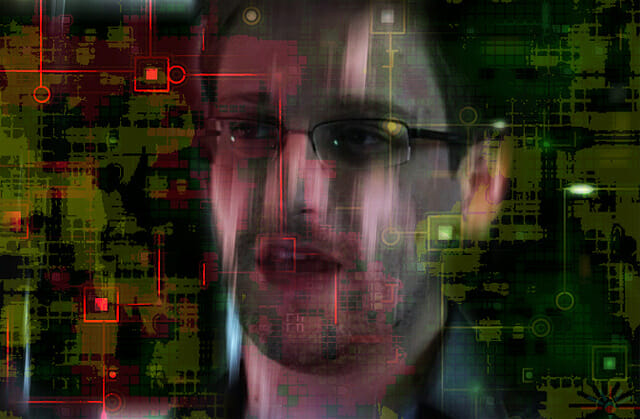 Each year, Internet traffic grows 21 percent.[iv] The result has pushed average data consumption to 52 GB per person per month.[v] Network performance is increasing to keep pace (42 percent each year[vi]) to enable our growing data addiction.

The compromise between network security and network performance is placing many companies in a lose-lose situation – forced to make a difficult decision with very real consequences.

The WatchGuard Firebox M400 and M500 appliances are 61 percent faster than competing NGFW and UTM appliances with all layers of our award winning defense-in-depth solutions turned on, and 149 percent faster when performing HTTPs inspection.[vii]

[ii] Gartner, Inc. “Security Leaders Must Address Threats from Rising SSL Traffic” by Jeremy D’Hoinne and Adam Hils, December 9, 2013 Gartner does not endorse any vendor, product or service depicted in its research publications, and does not advise technology users to select only those vendors with the highest ratings or other designation. Gartner research publications consist of the opinions of Gartner’s research organization and should not be construed as statements of fact. Gartner disclaims all warranties, expressed or implied, with respect to this research, including any warranties of merchantability or fitness for a particular purpose.