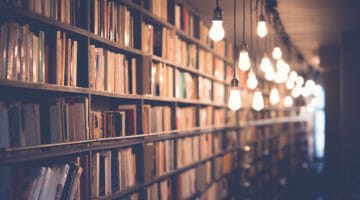 According to Network World, an unnamed university’s vending machines, smart light bulbs and 5,000 other IoT devices were recently hijacked. Sounds fishy, huh? As it turned out, the attack on the school's internal network was actually caused by a series of seafood-related DNS requests that appeared every fifteen minutes. This story comes from a preview of Verizon’s 2017 Data … END_OF_DOCUMENT_TOKEN_TO_BE_REPLACED