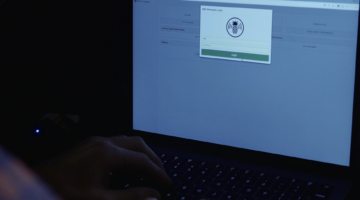 News broke this week highlighting the use of a nearly two-decade old Wi-Fi hacking technique called an Evil Twin attack. Despite being a known attack vector, Evil Twin attacks remain difficult to prevent without the proper protections in place. In the following article, we’ll detail how Russian hackers used this technique to infiltrate Wi-Fi networks, and how to defend against … END_OF_DOCUMENT_TOKEN_TO_BE_REPLACED