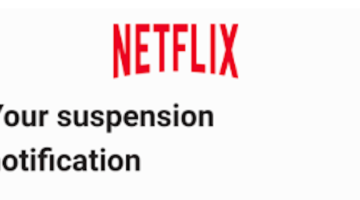 Introduction and an Email Address Tip Trevor Collins recently blogged about a Netflix phishing attempt he caught on to. I received a phish-y Netflix email as well and I wanted to take the time to blog about the email to help add additional value of how to spot such emails. Earlier this week I also wrote about email spoofing and phishing, and what to look for in identifying … END_OF_DOCUMENT_TOKEN_TO_BE_REPLACED 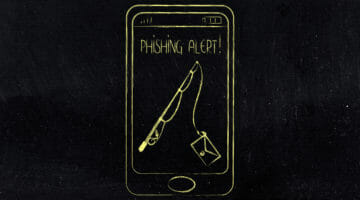 Full disclaimer: spotting spoofed or phishing emails on a mobile device like a cell phone or a tablet isn’t as straightforward as on a laptop or desktop. As you’ll see shortly, mobile clients can hide a lot of the telltale signs of a phish. This post will use a spoofed email claiming to be from our CTO Corey Nachreiner, sent to Trevor and myself, with Marc cc’d. The main focus … END_OF_DOCUMENT_TOKEN_TO_BE_REPLACED

A few weeks ago a friend of mine contacted me about a concerning email one of their friends had received. The email claimed that a hacker had hijacked their computer, gathered some embarrassing and compromising video of them from their webcam, and threatened to share it with their friends if they didn't send $1900 USD in Bitcoin. The email also shared one of the victim's real … END_OF_DOCUMENT_TOKEN_TO_BE_REPLACED 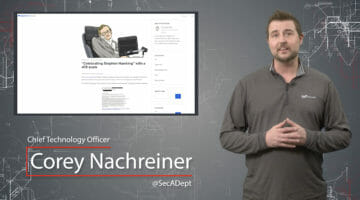 Today's video is unique in that it's a response to one of our viewers request to cover a story they found.  This viewer noticed a great post on the MalwareBytes blog detailing a new 419 email scam that uses Stephen Hawking's death as its hook. I find all email scams despicable, but using such a well-regarded person's death to con people out of their money or identity is … END_OF_DOCUMENT_TOKEN_TO_BE_REPLACED 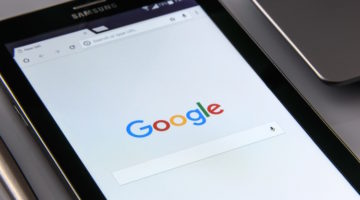 Yesterday, many Google Docs users were sent an email prompting them to open and edit a file. Sadly, because the invitation came from Google’s legitimate system and because familiar senders were on the “From:” line, tons of users were duped into opening this malicious file, which granted permissions to an external web app named “Google Docs.” By the time a victim clicked … END_OF_DOCUMENT_TOKEN_TO_BE_REPLACED