WatchGuard recently announced the General Availability of major new releases of both the Fireware operating system and WatchGuard Dimension, both of which are now available to download at the software center. These releases provide increased visibility across the entire network for distributed enterprises and small and midsize businesses (SMBs). I was in Europe last week at a … END_OF_DOCUMENT_TOKEN_TO_BE_REPLACED 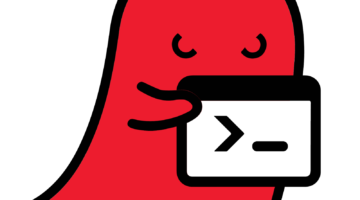 During the blog downtime, observant security practitioners probably read about a serious new vulnerabilities called GHOST, which affects all Linux-based systems to some extent. I actually covered GHOST already, in one of my Daily Security Bytes, but you may have missed it during the downtime. Let me recap the issue here. GHOST is the name Qualys gave to a newly reported … END_OF_DOCUMENT_TOKEN_TO_BE_REPLACED

WatchGuard Dimension™ has been gaining rapid market adoption since it was first launched in late 2013. Customers have used the network security visibility tool to monitor and to gain critical and timely insights about network security threats, bandwidth and Internet usage as well as related traffic trends. The latest release of WatchGuard Dimension, Version 1.3 Update 1, is … END_OF_DOCUMENT_TOKEN_TO_BE_REPLACED