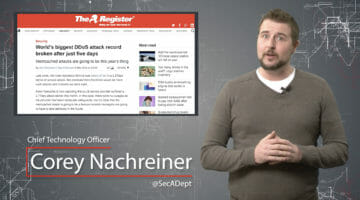 Latest week, we saw a record-breaking 1.3Tbps DDoS attack against Github. This week attackers have already broken that record with another Memcrashed UDP amplification attack against an undisclosed company. We also learn these DDoS attackers are extorting their victims. Watch our video Byte below for the details. ﻿ Episode Runtime: 2:29 Direct YouTube … END_OF_DOCUMENT_TOKEN_TO_BE_REPLACED 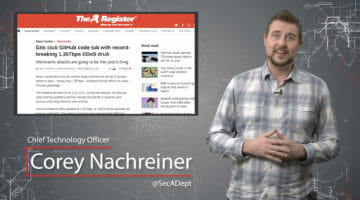 I thought one terabyte per second was a big distributed denial of service (DDoS) attack, but last week the record grew to 1.35 Tbps. Github was brought down for a few minutes by a huge DDoS attack. This time it wasn’t an IoT botnet causing the DDoS, but a UDP amplification attack targeting a service called memcached. I expect more of these type of amplification attacks in the … END_OF_DOCUMENT_TOKEN_TO_BE_REPLACED 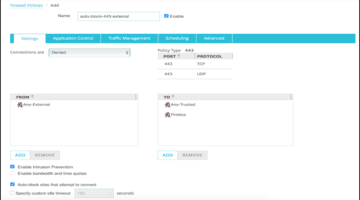 Automatically preventing all traffic from hosts that attempt to connect to blocked ports can help prevent further malicious actions from those IP addresses as explained in Auto-Blocking Suspicious Hosts Found in Traffic Logs. After posting that article, one WatchGuard customer sent me a note about using the auto-block feature to help prevent DDoS attacks. By reducing the … END_OF_DOCUMENT_TOKEN_TO_BE_REPLACED 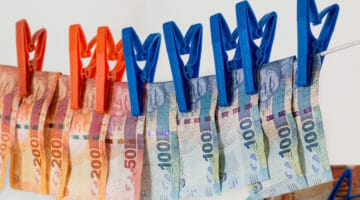 Renting an IoT botnet is probably less expensive than you think. IoT botnets are the new Flavor of the Month when it comes to cyber attack services for sale on underground forums. Last year we looked at hacking services available for hire on several crimeware sites and found that having a hacker create your own personal botnet would run you about $500. Following the global … END_OF_DOCUMENT_TOKEN_TO_BE_REPLACED 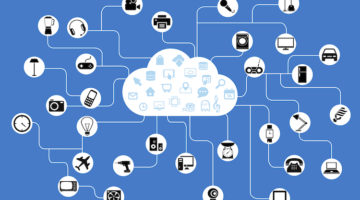 In the fallout from last Friday’s distributed denial of service attacks on DNS (Domain Name Service) hosting provider Dyn, one question has been on everyone’s mind: How could an attack like this happen? Dyn said in a statement that the tens of millions of IP addresses associated with the attack were from IoT devices that had been infected with the same Mirai malware used in the … END_OF_DOCUMENT_TOKEN_TO_BE_REPLACED