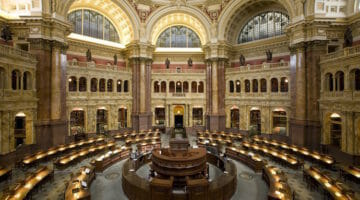 ZDNet is reporting that several bipartisan lawmakers have introduced a bill that aims to prevent the mass leaking of government-owned hacking tools. The bicameral bill would force the government to turn over its arsenal of cyber weapons to an independent review board that would decide which vulnerabilities to secure.  It specifically states: “(A) In General. – The Board shall … END_OF_DOCUMENT_TOKEN_TO_BE_REPLACED