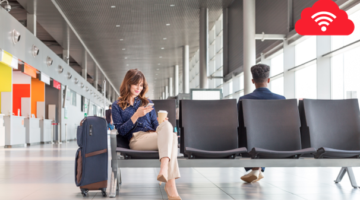 Today the Wall Street Journal reported that the Hartsfield-Jackson Atlanta International Airport shut off Wi-Fi service as a security precaution while an active ransomware attack took place on the city.  Early reports are indicating that multiple city official computers have had their files encrypted and held at ransom by an attack known as SamSam.  The Atlanta airport had … END_OF_DOCUMENT_TOKEN_TO_BE_REPLACED