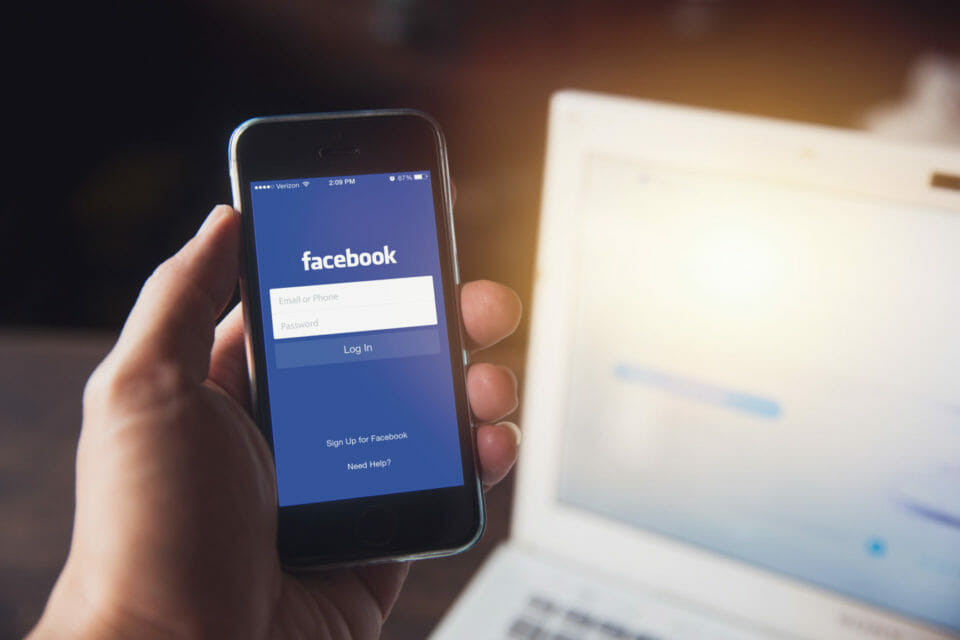 When you log in to Facebook this week, you may be greeted by a notification in your news feed titled “Protecting Your Information.” If you see one of these notifications, you may be among the potential 87 million users whose personal information was harvested from Facebook by Cambridge Analytica, a political consulting firm hired by President Trump’s 2016 election campaign. Facebook also issued a similar notification to an additional 2.2 billion users about general Facebook app privacy. If you missed either of the notifications or aren’t sure if you’re affected, Facebook has a help center article that you can check too, which will inform you of your status.

These notifications come after increased scrutiny of Facebook’s user data protection practices, and before Facebook CEO Mark Zuckerberg’s testimony in front of the Senate Judiciary and Commerce committees on Tuesday.

How did we get here?

Back in 2015, a researcher at the University of Cambridge created a personality quiz app called “This Is Your Digital Life.” Users who accessed the app gave it permissions to scrape their profile for information including details like their age, where they live and more. It didn’t stop there. Through a loophole, the app was also able to access information from each of its user’s network of Facebook friends as well. In the end, the 270,000 accounts that installed the app ballooned into 87 million affected accounts.

At the time, Facebook’s Terms of Service agreement actually allowed the data harvesting. Facebook has since closed the loophole that allowed full access to user’s friends as well. That said, it’s important to note that while the act of gathering this data was perfectly fine under Facebook rules at the time, handing the data off to Cambridge Analytica and their British counterpart SCL was a clear violation.

Why is this a big deal?

Unlike the Equifax or Under Armour incidents or other major breaches in recent years, no one made off with especially sensitive information like passwords, social security numbers or credit card information. However, your personal demographic information is still incredibly valuable in the right (or wrong) hands. For example, Cambridge Analytica reportedly used the harvested data to target individuals with advertisements in an attempt to influence their political views during the 2016 presidential election cycle. A malicious hacker on the other hand, could use the same information to craft highly convincing phishing emails for even more damaging attacks.

How do I keep myself safe?

With any online account, the first step you should take is to limit what types of information you make available. While Facebook requires certain information like your name and date of birth, you can get by just fine without adding where you live and who you work for. When it comes to other apps like Spotify and OpenTable, using Facebook to log in can add convenience, but at the cost of privacy and even security. We saw an example of the security impact last year when a bogus Facebook app started spamming friends lists just before Valentine’s Day.

In most cases, you can and should limit the access that third party applications have under your profile’s privacy settings. Furthermore, consider giving your social media accounts a quarterly privacy review to restrict or remove access from apps you no longer use.

This isn’t the first and it won’t be the last instance where an organization harvests data from social media networks. By remaining conscious of what you post online, you can limit the potential impact of similar incidents in the future and keep your private information private. –Marc Laliberte