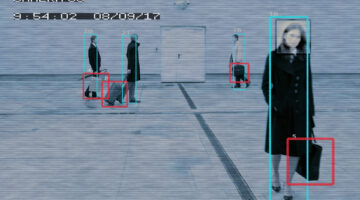 Facebook's face recognition has one of the largest training databases in the world, built from photos that users have uploaded since Facebook’s inception, but that database’s time may be coming to an end. In a blog post on Facebook they recently announced that they are going to remove the controversial face recognition technology from Facebook.  “We’re shutting down the Face … END_OF_DOCUMENT_TOKEN_TO_BE_REPLACED 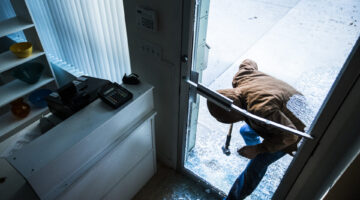 The NRA has found itself in the middle of a potential breach and ransomware attack. This happened last week after the Russian hacking group Greif reportedly gained access. Greif has close ties to Evil Corp (another advanced hacking group currently sanctioned by the US) or may even just be the same group rebranded. Grief posted proof of their attack in the form of several … END_OF_DOCUMENT_TOKEN_TO_BE_REPLACED 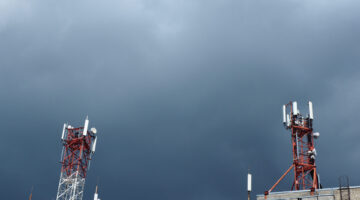 Many cellular network protocols don't have clear documentation explaining them, especially when it comes to the proprietary protocols used by 4G and 5G networks. This makes them difficult to understand by the average person, but also potentially vulnerable to anyone willing to take the time to research them and find issues. We haven't yet seen attacks on these new protocols … END_OF_DOCUMENT_TOKEN_TO_BE_REPLACED 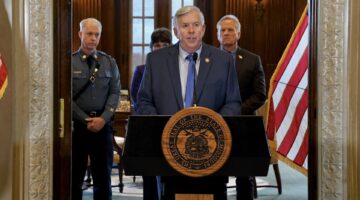 By now you have probably heard of Missouri governor Mike Parson tweet threatening to prosecute a journalist for responsibly disclosing a data breach. If you missed it though, according to the tweet and the governor’s ensuing press conference, a journalist from the St. Louis Post-Dispatch found teachers’ SSNs embedded in a public web page by accessing the HTML of the … END_OF_DOCUMENT_TOKEN_TO_BE_REPLACED 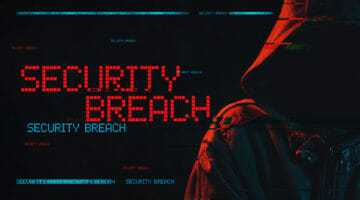 A recent survey of 700 SMBs (small and medium businesses) by Untangle shows an increase in cybersecurity budgets and awareness. While some companies still have users working remotely, 50% of respondents have moved back into the office or at least some form of hybrid work environment. Most companies – 64% – see breaches as the top security concern and have taken steps to … END_OF_DOCUMENT_TOKEN_TO_BE_REPLACED